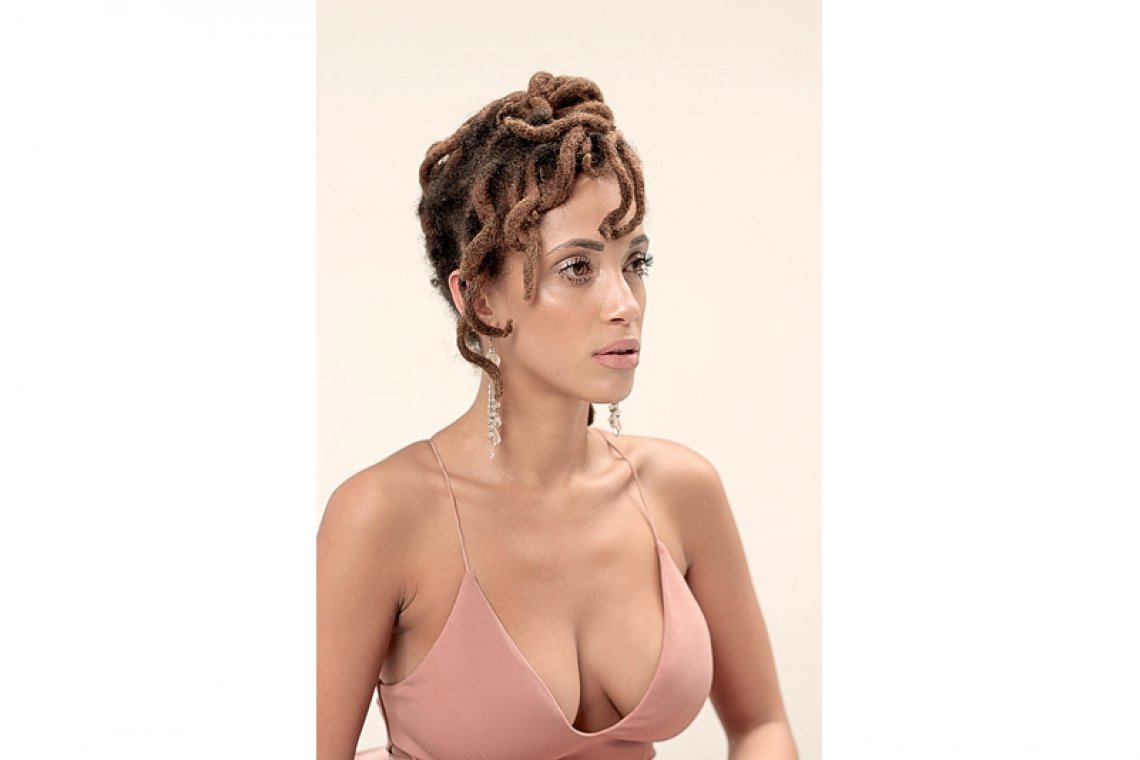 PHILIPSBURG–St. Maarten Carnival Development Foundation (SCDF) will dive into the zouk and kompa music genre and host its first “Sons d’Amour” International Concert for Carnival 2020 in Carnival Village on April 22.

The concert will feature four very popular and dynamic recording artistes of the zouk music genre, said SCDF on Thursday.

Phyllisia Ross, Kai formerly of the band CaRiMi, Fanny J and urban zouk artiste JmaX will all grace the stage for what SCDF calls an “incredible night of smooth, spicy zouk and kompa music.” The show is one of three international events SCDF is hosting for Carnival, spreading its wings further into the concert arena.

“We listen to Carnival-lovers and to their recommendations of what’s missing from the Carnival schedule. Many have been asking about a zouk-themed night, so we took up that challenge. We believe we have put together a great line-up of great artistes for what should be a terrific night,” said SCDF.

Haitian-American singer and musician Phyllisia Ross is no stranger to St. Maarten, said SCDF. The singer/songwriter is known for her work in the Haitian kompa genre. She released her first single “Konsa” in 2014 and has released many since. She is extremely popular locally, having performed for Carnival before and at events in French St. Martin. Her international career took off at the age of 16. From then on she collaborated with well-known artistes such as Jah Cure, Ne-Yo and The Game.

Fanny Jacques-André-Coquin, better known as Fanny J, is a French singer of zouk and contemporary R&B. Songwriter Warren wrote “Ancrée à ton port” for her in 2007. She released her debut album Vous les Hommes in 2007 on Section Zouk record label with 16 tracks in a number of languages.

Warner Music picked up on that and signed her, reissuing the album with two additional tracks. She adopted the name “Fanny J” for the Warner Music reissue. “Ancrée à ton port” reached number 12 on the National Syndicate of Phonographic Publishing SNEP, the official French singles chart.

JmaX, born Yannick Sébastien on June 2, 1990, in the Yvelines in Île-de-France, is a singer and songwriter from Martinique. He became known with his single “Djooky Dem” in 2011. In June 2012 he released his first Xplosion mixtape, which hit the headlines in Martinique with sounds such as Djooky Dem, I Salé and Beau Converseur. He has been active on the scene ever since with hits released in 2014, 2017 and 2018.

Former CaRiMi singer Richard Cave and his new band Kai have excelled and shot to stardom after CaRiMi dissolved. He has taken the Haitian kompa music genre by storm around the world and throughout the Caribbean, said SCDF. The band’s name Kai, which means “house” in Haitian-Creole (but is spelled kay), was inspired both by the place where Cave embarked on his rebirth and its Japanese translation, which means “restoration and strength.”

“There wasn’t a choice for me. Stopping music because CaRiMi broke up wasn’t an option for me,” said Cave, who was joined in the group by Carlo Vieux and Mikael Guirand. “Music is in me, it’s a part of me and I can never forget what Haitian music has done for me.”

Tickets for the show will go on sale next week.