Home Local News Schiphol Airport says it is not responsible for fuel breakdown | THE... 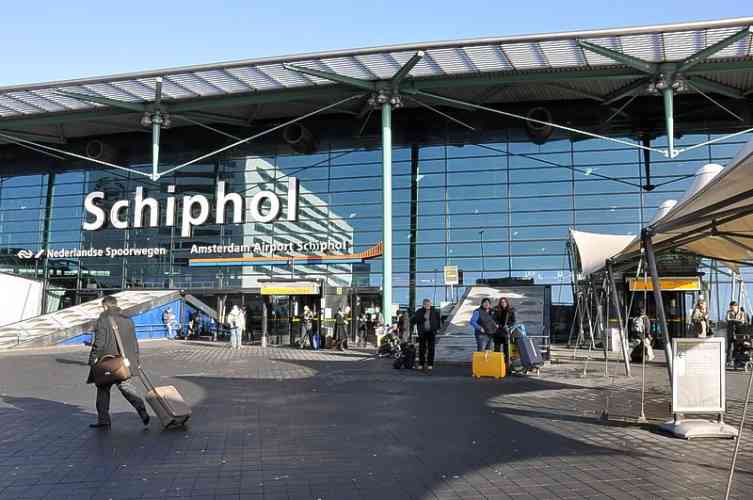 HAARLEMMERMEER–Amsterdam Schiphol Airport chief Dick Benschop has said fuelling problems must be prevented from occurring and communication needs to be improved, but it is not responsible for the fuelling breakdown at the airport, Dutch public broadcaster NOS reported.

The airport’s fuelling system broke down twice recently in what is the airport’s busiest time, leaving thousands stranded because of cancelled flights.

In a first official reaction from the airport, Benschop told TV news show “Nieuwsuur” that the event was “very embarrassing” for Schiphol and that such events need to be prevented. But Benschop maintained that fuelling service Aircraft Fuel Systems (AFS) is the party responsible for the breakdown, which took nine hours to remedy.

However, aviation lawyer Jochem Croon told NOS that Schiphol is responsible and, therefore, liable if fuel delivery is interrupted.

Communication with passengers needs to improve, Benschop conceded after many travellers complained about the lack of information during both events. “Something needs to be done and we will have to speak with airlines and travel organisations about what we can do,” he said.

It is not yet known what caused the system to fail, but an inspection report from 2016 highlighted “a lack of a clear policy on maintenance,” NOS reported earlier.

National Organisation for Scientific Research Applied TNO is investigating both incidents. The results are expected in couple of months’ time.

Aircraft Fuel Supply is a joint venture between Air France-KLM and a number of oil companies, including Shell, Esso and Texaco. The company is responsible for both the supply of fuel – some 12 million litres a day – and operates the underground infrastructure which takes the fuel to the aircraft.