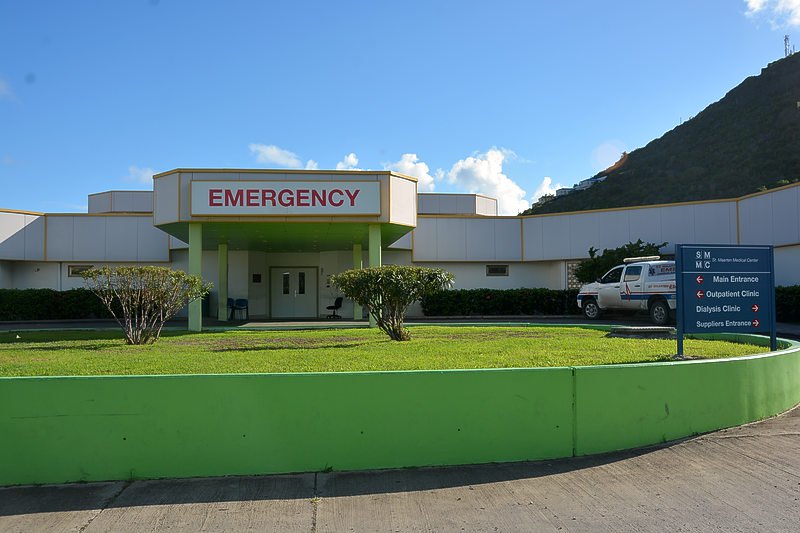 SOUTH REWARD–A 14-year-old student attending Milton Peters College was admitted to St. Maarten Medical Center (SMMC) on Wednesday evening for experiencing the effects of taking more than one ecstasy pill. Police are tight-lipped about the incident, however, The Daily Herald understands that she got the pills from a fellow student at school on Wednesday.

The student is back home and recovered from the bad intake, but police arrested the young man who gave her the pills on Thursday. Investigators wanted to know whom he received the pills from, but the young man did not want to cooperate with the police.

Police spokesman Chief Inspector Ricardo Henson confirmed that a young lady was indeed brought to the hospital and treated for having taken ecstasy pills. “The police’s juvenile department is on the case, and because minors are involved in this case, I would rather not give any additional information,” Henson said on Friday.

Meanwhile, the young lady returned home and posted on social media, “I took it because I was scared. I was not planning on taking them (pills – ED.), but I did it because I didn’t want anybody see I had it (pills).”

Police continue to caution parents to speak with their children about the use of drugs. This newspaper understands that the 14 year old had started showing erratic behaviour, and was unable to utter full sentences. She was rushed to the hospital and doctors immediately tended to her.

Ecstasy is a commonly used name for the chemical substance methylene-dioxymethamphetamine, which is abbreviated MDMA. Ecstasy is comprised of chemical variations of amphetamine or methamphetamine (stimulants) and a hallucinogen, such as mescaline.

Ecstasy is marketed by drug dealers as a “safe,” non-addictive recreational drug that enhances a person’s enjoyment and ability to interact with others. But experts say nothing could be further from the truth. Even occasional light users of MDMA risk overdosing and premature death.

Moderate to heavy users risk addiction, as well as long-term impairments in psychological and cognitive functioning. All users of MDMA, at least temporarily, lose their ability to relate to and enjoy being with other people without the influence of a mind-altering, dangerous substance.