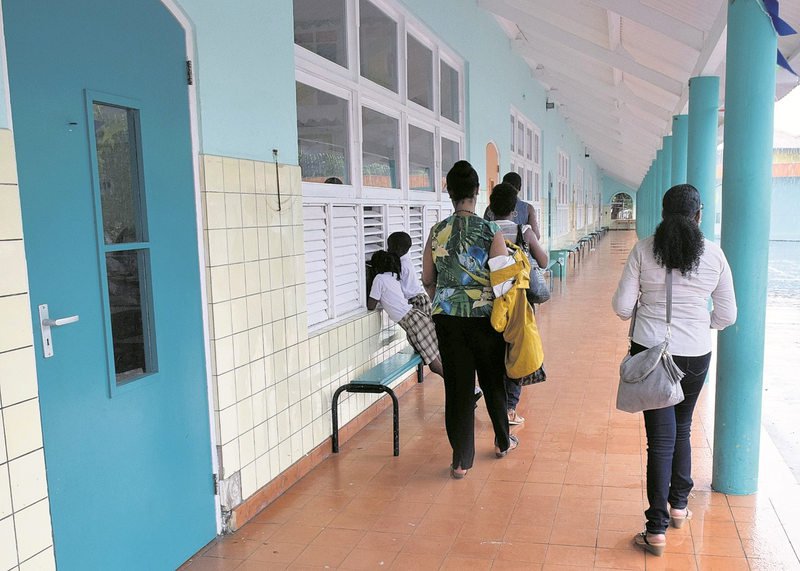 WILLEMSTAD—About 50 per cent of Curaçao was left without power due to the general strike, confirmed utilities provider Aqualectra’s director Darrick Jonis. He said most of the workers of production distribution did not show up got the morning shift so they had to put several units out of operation for security and to prevent equipment damage.

Choices had to be made, so the electricity was kept on at local hospitals and other crucial entities such as the control tower at the airport, which means that load-shedding was limited and several area were without power for many hours.

Because pumps stopped working also the water pressure was affected and some neighbourhoods had none at all.

Source: Daily Herald
Schools were closed but accommodated children that did show up