Home Local News Schotte is willing to take step back 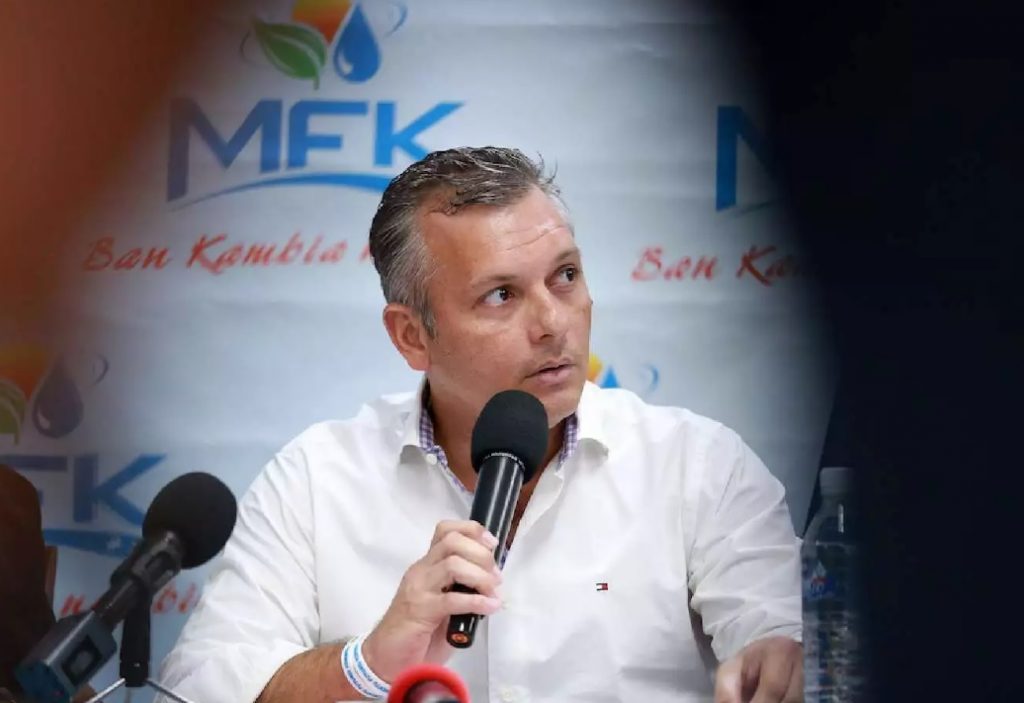 WILLEMSTAD–MFK-leader Gerrit Schotte during a press conference on Tuesday announced his willingness to step aside so the party can form part of a new coalition.

The highest vote-getter with 8,854 to his name said he does not want to stand in the way of Curaçao getting the government people voted for by giving MAN, MFK and PAR four seats each. The former prime minister further pointed out that his party got a total of 12,671 votes, 168 more than in the previous election four years ago.

“It was stated publicly that I would be an obstacle to negotiate with MFK and for MFK to be in government, even though the people of Curaçao evidently think and voted differently. This is due to the political persecution that continues against me. We trust in God this will soon be resolved and that my lady and I will be freed of all accusations.

“Nevertheless I have decided to announce today that for MFK to be part of a new government, taking into account the wishes of our voters and also the MFK-team, I am willing to take a step back from my public task.

“While I resolve my personal situation, I want to let MFK contribute to our country as promoted in the programme of our organisation. Let’s see if there are now other arguments not to let the desire of the population be reflected in their governing and if agreements between parties made before the elections prevail over the real wish of the people,” said Schotte.

He added that he was taking this first step as “it’s time to think big.”