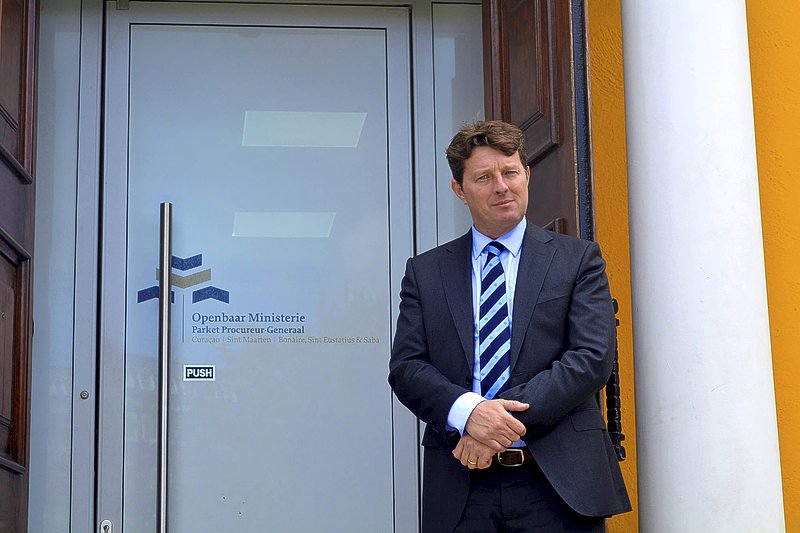 THE HAGUE–Attorney-General of Curaçao, St. Maarten and of Bonaire, St. Eustatius and Saba Guus Schram will become the new Chief Prosecutor of the jurisdiction district Northern Netherlands.

The Dutch Public Prosecutor’s Office announced, on Wednesday, that Dutch Minister of Security and Justice Stef Blok had agreed to a proposal of the Board of Attorneys-General to nominate Schram for the position of Chief Prosecutor of the district Noord-Nederland per September 1, 2017.

Schram (48) has served in Curaçao as the Attorney-General for Curaçao, St. Maarten and the Caribbean Netherlands from February 1, 2014 to September 1, 2017. Schram will succeed Jan Eland, who has been appointed Chief Prosecutor Limburg per September 1, 2017.