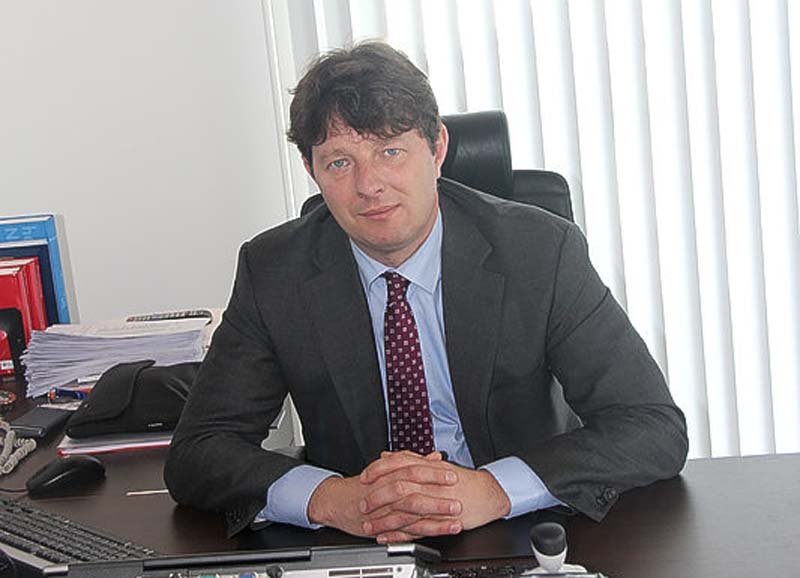 WILLEMSTAD–Departing Attorney General of Curaçao, St. Maarten and the so-called BES islands (Bonaire, St. Eustatius and Saba) Guus Schram has predicted an even stronger approach towards corruption and fraud in the higher levels of society.
Schram made this statement a few days before returning to the Netherlands. Under his leadership the fight against “undermining crime” was set in motion.

“Whether it is Schotte or Tromp, we work on the case and we’re trying to get it done. If we take a case to court, that is because we are well prepared to such an extent that we can assume it will eventually lead to a judgment,” he said.
“Politicians, Members of Parliament, former ministers, a former prime minister, immigration officials and bank directors from Curaçao, St. Maarten and Bonaire have been prosecuted. And it has been successful,” added Schram.
“When we take on a corruption case, we are not only looking for prosecution, but we also go to the person or organisation with the question what are you going to do to prevent this from happening again?”
According to Schram, there is a greater will to do something about it than three-and-a- half years ago when he started his tenure as attorney general.
“For example, I see heads of government services at my table talking to me about certain issues. The issues at the Coast Guard and the Admittance Organisation are good examples.”
In addition, a pilot has been completed successfully with the collection of fraudulently acquired funds or resources. This project is called the Asset Recovery Team.
“The Asset Recovery Team was initially appointed for one year. We had to show that there was a business case: we had to earn more than what was invested in it.”
Schram indicated that it worked out well. And now, at the request of both Ministers of Justice from Curaçao and St. Maarten, the project has been extended.
Schram thinks that his successor Roger Bos, who starts on Friday, September 1, will propose to the ministers to double the size of the team.
“The team will then be much bigger and less vulnerable. We are working more on the structural side of it,” he concluded.