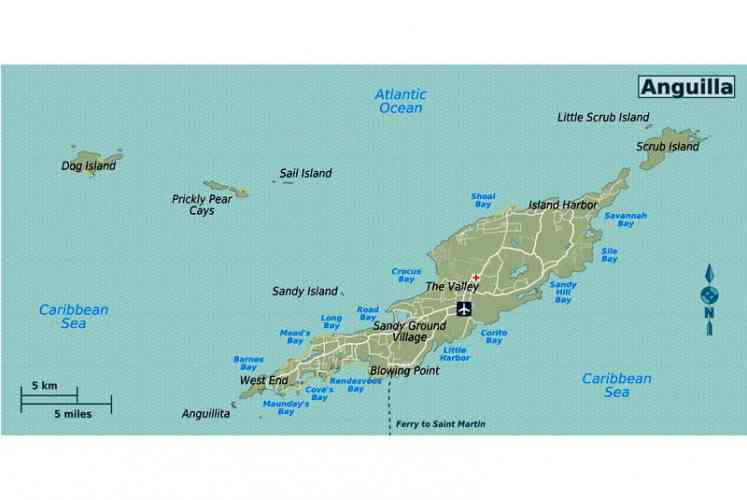 ANGUILLA–The preliminary hearing in the Magistrate’s Court of the case involving Gavin Scot Hapgood of Connecticut, USA, will continue from today, Monday September 8, to Friday, September 13.

A 44-year-old American, Hapgood was arrested and charged by the Royal Anguilla Police Force (RAPF) for the offence of manslaughter. The charge followed the death on Saturday, April 13, of Dominica national Kenny Mitchel (27), who was resident in Anguilla and worked at one of the island’s hotels in the West End.

The initial preliminary hearing was postponed from August 22, awaiting further forensic evidence. When the hearing is completed the magistrate will decide whether the case goes to trial in the High Court or is effectively dismissed. Both prosecutors and defence are expected to call witnesses to testify.

The Magistrate presiding will be Keithly Benjamin; the prosecution is represented by Terrence Williams, a former Director of Prosecutions in the British Virgin Islands, and Attorney General Dwight Horsford. The defence lawyer is Jamaica-born barrister Courtney Griffiths.

“We all want the same thing – justice,” Hapgood is reported as saying after the previous hearing. “For me that means proving my innocence,” he said.

The RAPF has announced the closure of Parliamentary Drive Road that passes the Magistrate’s Court, the Police Station and Her Majesty’s Prison, from September 9 to 13.

Some residents in Anguilla have expressed anger since the beginning of Hapgood’s arrest when he was released on bail of US $74,000 and allowed to leave the island.