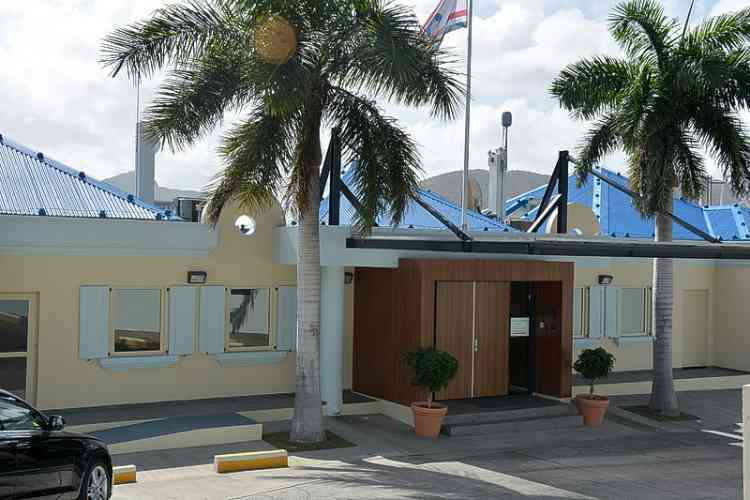 HARBOUR VIEW–Formateur of the incoming government Member of Parliament (MP) Franklin Meyers has submitted information of selected Minister candidates for security and integrity screening. This was part of the update he delivered to Governor Eugene Holiday today, Friday.  The new coalition, comprising the United People’s (UP) party, the Democratic Party (DP) and MP Chanel Brownbill, has agreed on the division of the seven ministerial portfolios and has selected persons for screening as candidates for the posts of Prime Minister, Ministers, Minister Plenipotentiary and Deputy Minister Plenipotentiary.

The purpose of the screening is to assess the integrity, independence and solvency of the candidates, as well as the stability of the new Government. The screening covers a background review of the candidates’ personal and professional credentials, the financial position, the fiscal (tax and social security premiums) compliance, the judicial background, including possible suspicious transactions, the security background and, if necessary, the health condition.

Meyer was tasked by the Governor on November 7 to form the new interim government based on the new majority of eight in Parliament. He is to present his final report to the Governor by December 4.