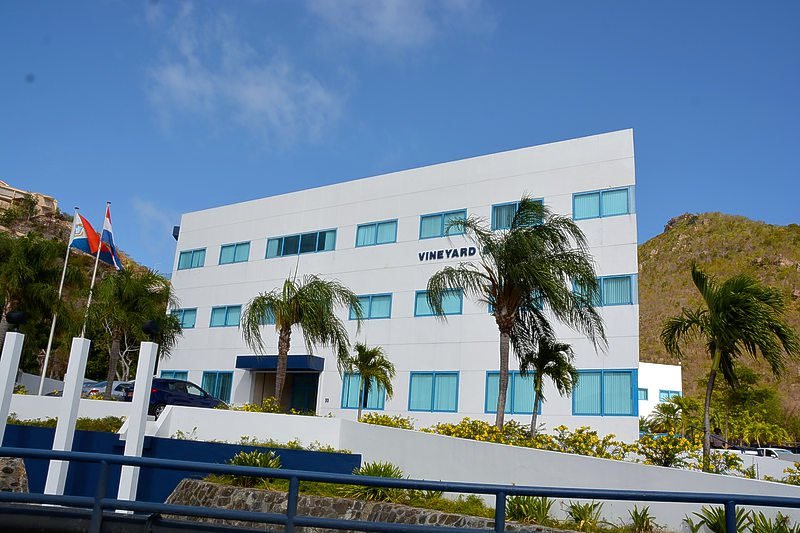 PHILIPSBURG–On the request of the Prosecutor’s Office in St. Maarten, the Kingdom Detective Cooperation Team RST led by a Judge of Instruction conducted a house search in Curaçao on Tuesday regarding an investigation into tax fraud, forgery and money-laundering.

The case is known as the Opal investigation and several documents, files, computers and other digital information carriers were confiscated. The case has to do with Carib International Trust Company and several persons suspected of involvement in tax fraud, forgery and money-laundering.

The RST conducted searches under the authority of the investigating judge in St. Maarten on Monday and Tuesday at a house and at Carib International Trust Company on Front Street.

This investigation stems from the case against, among others, the Buncampers and a retired notary, which showed that allegedly other persons might have used this company to evade taxes. Several documents, files, computers and other digital information carriers were also confiscated. No arrests have been made, but the investigation is still ongoing.