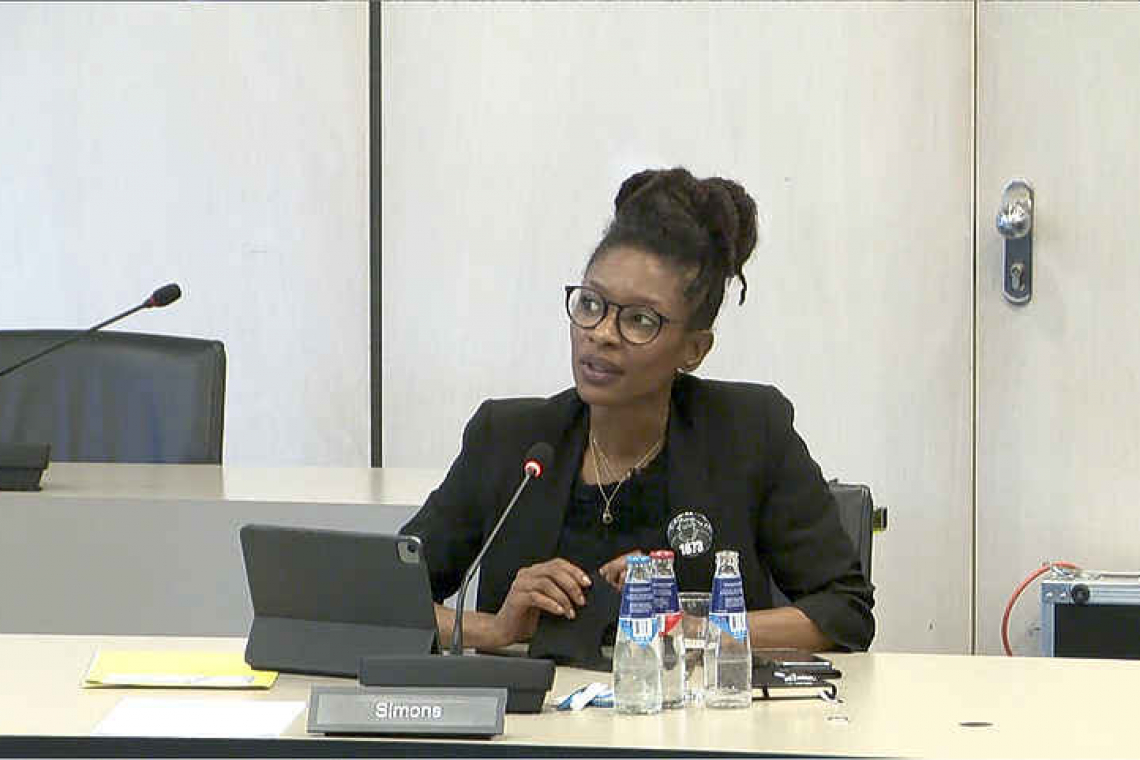 THE HAGUE–Members of the Permanent Committee for Kingdom Relations of the Second Chamber of the Dutch Parliament in a debate on Wednesday questioned the duration of the Dutch intervention in the St. Eustatius government and the start of the next phase at the end of 2022. Caretaker State Secretary of Home Affairs and Kingdom Relations Raymond Knops was asked if there was a way to speed things up.

“Naturally, I too find that the agreed upon criteria and agreements must be kept. But we cannot deploy self-governance, the right to self-determination and democracy as a retainer and keep it hostage depending on the distrust of this government against the Statia government. That is paternalism. And such paternalism, especially in this context, smells like a colonial attitude,” said Member of the Second Chamber Sylvana Simons of the BIJ1 party. 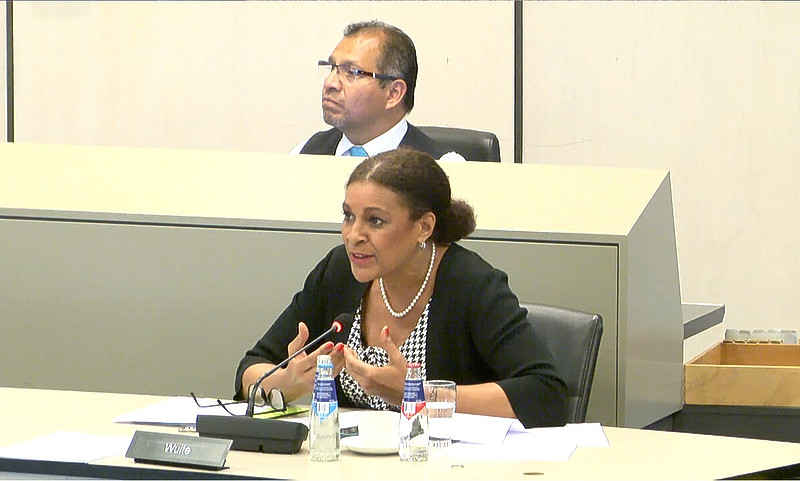 “Democratic self-governance is one of the most important rights of a society. This right was temporarily taken away from the Statia people. The decision in February 2018 was not a lightly taken decision, and we should not go about this lightly either now,” said Member of Parliament (MP) Jorien Wuite of the Democratic Party D66.

Wuite remarked that never before in Dutch history has the democracy of a municipality been out of order for such a long period. “The people have not had a say in its own government for way too long. We are for the right of democratic self-governance,” she said, referring to the 2018 law to restore competencies in St. Eustatius which states that the intervention should last “as long as needed and as short as possible.”

“How long does this have to continue? It is a complex situation. The intervention was necessary, but one should also take into account the clear choice that the people took in the October 2020 elections,” said MP Don Ceder of the ChristianUnion (CU).

MP Attje Kuiken of the Labour Party asked about the restoring of the democratic process. “Five years is a very long time to not carry responsibility. The Statia Island Council is taking its job very seriously and wants to move forward, and that wish is justified.” 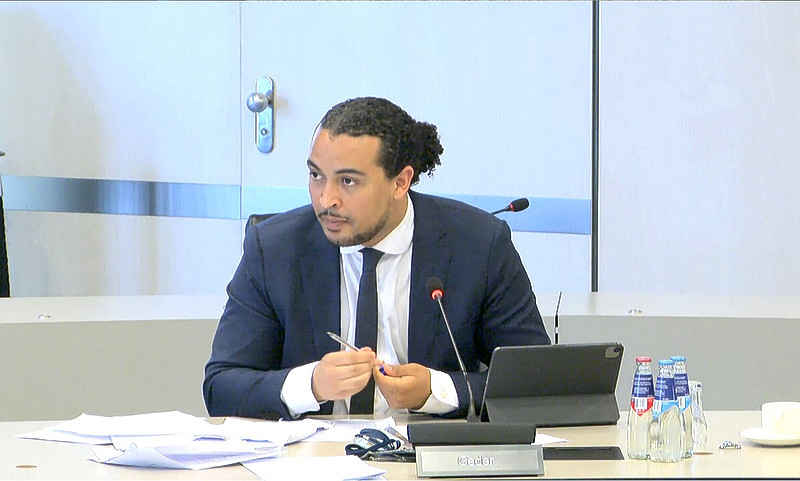 Simons, Wuite, Ceder and Kuiken found that the end of December 2022, the date that has been mentioned for the next phase to enter into effect whereby commissioners would be appointed and the Executive Council reinstated, was too far away. They asked the state secretary if this date could be advanced.

“Does the state secretary see the possibility to execute the current phase faster? Are you willing to extend a hand to increase capacity in the Statia government?” asked Ceder. “Can the state secretary show that he is serious about speeding up the process?” asked Kuiken.

“Are you willing to give further instructions and to show more ambition in the restoring of democracy? What possibilities does the state secretary see to speed up the process of complying with the criteria?” Wuite wanted to know.

MPs Joba van den Berg of the Christian Democratic Party CDA and Aukje de Vries of the liberal democratic VVD party expressed support for a solid execution of the law to restore the competences of the Statia government.

“Firm and long-term, sustainable results are needed. We hope that the state secretary with the know-how and input of St. Eustatius will keep implementing policy that is in the interest of all Statia people,” said Van den Berg. She announced that she wanted a follow-up, a so-called 2-minute debate to submit a motion. This 2-minute debate will take place towards the end of June, after the last in the series of debates with the state secretary.

“A lot still needs to be done before a firm foundation has been created. It is good to do this step by step, which is also in the interest of the people,” said Aukje de Vries. She said that “unfortunately” it had not proven possible to do this in three years. “I had hoped that this would have been done faster. Let us get on with it,” De Vries said.

State Secretary Knops said that the date of December 31, 2022, was not etched in stone. He said the main thing was that the government showed that it was up-to-date and equipped to function. “An earlier date is fine by me,” he said, adding that he wanted to “facilitate” that things went faster, not “insist” on speeding things up.

Knops said the law was there and that it was especially up to the government commissioner and the Island Council to give content to what needed to be done. “If you want a higher speed, it needs to be done by two parties, and we would need to arrive at an agreement within the scope of the law.” He said the motive remained to keep the intervention as short as possible.

Knops said good governance and a robust civil servants’ apparatus which handled in accordance with the law, with proper control mechanisms in place and without arbitrariness were two main components that needed to materialise. Financial solid management is on top of the list. “A lot still needs to be done in this area.”