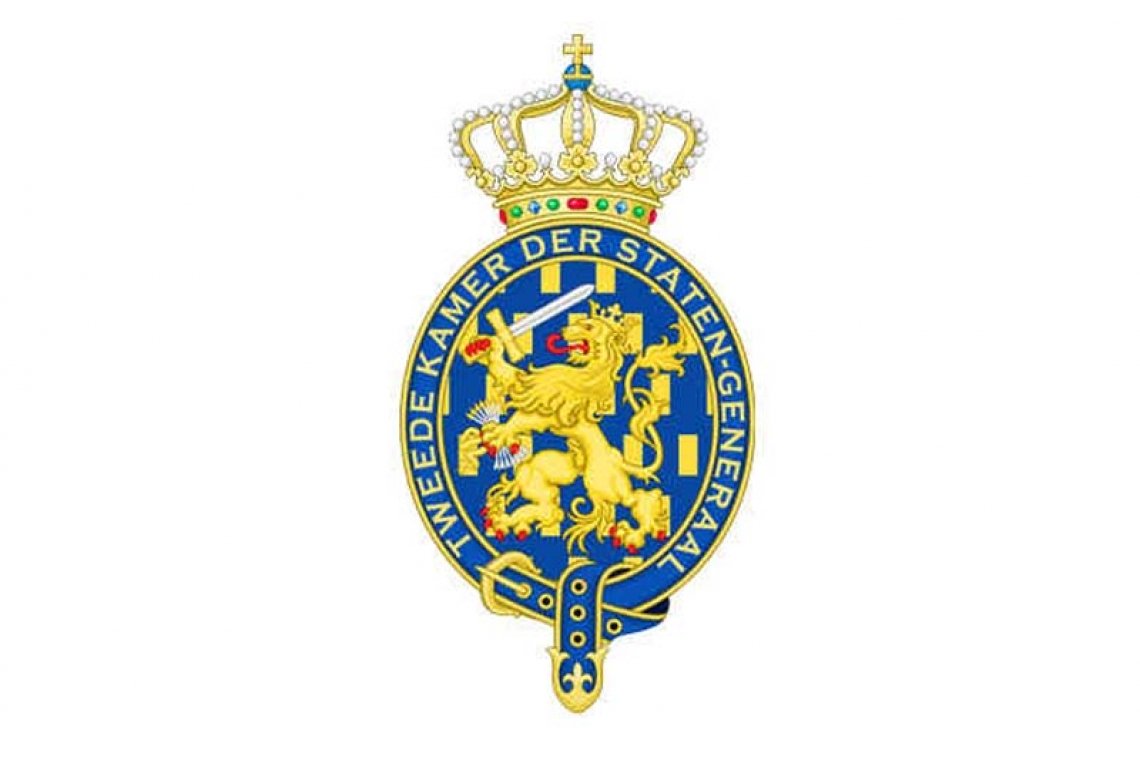 THE HAGUE–The Permanent Committee for Kingdom Relations of the Second Chamber of the Dutch Parliament will have virtual meetings with the Island Councils and Executive Councils of Bonaire, St. Eustatius and Saba to discuss current developments on the islands.

The suggestion to have separate consultation sessions with the islands’ representatives came from Members of Parliament (MPs) Attje Kuiken of the Labour party PvdA, and André Bosman of the Liberal Democratic VVD party.

In late August, Kuiken, also on behalf of Bosman, sent a proposal to the Committee in which she suggested talking with the members of the Island and Executive Councils about how things are going, particularly since the coronavirus COVID-19 pandemic began, and what the effects of the current crisis have been.

The Committee expressed support for the proposal during the procedural meeting last Wednesday, and in consultation with the islands, dates will soon be set for the separate sessions with the representative bodies of the three islands.

MP Kuiken said that a lot was happening on the three islands. Since March this year, the islands have gone through a lockdown, strict corona measures, a standstill of tourism, economic decline and, in the case of St. Eustatius and Saba, closure of their borders.

Kuiken pointed out that the islands have had to deal with restricted transportation and accessibility, air bubbles, limited health care facilities, corona tests, quarantines, increasing unemployment, (threatening) closures in the private sector, social security issues and challenges in public finances.

St. Eustatius also has Island Council elections around the corner, the first since the Dutch intervention in the early part of 2018. “We would like to hear first-hand how the islands are getting through this rough period. It is important to regularly speak with each other, and if we can’t do it live this time, then we’ll try it in an alternative manner,” said Kuiken.

“A lot is happening on the islands,” said Bosman. He noted that because the three islands are Dutch public entities, they can make use of the same support package as has been established in the Netherlands to help entrepreneurs in trouble, unemployed and self-employed persons.

Bosman said it would be good to hear from the islands how the private sector is holding up, what efforts they are making to keep tourism going, be it in a very limited way, and how they are trying to keep unemployment figures from increasing too much. “Especially in relation to the Caribbean region, it is important to hear first-hand what issues the islands face, also in terms of accessibility, medical referrals, transportation.”

Kuiken said that ideally, she would like to have the sessions take place before the handling of the 2021 Kingdom Relations budget in the Second Chamber. The handling is slated for the week of October 5.

Bosman said the virtual meetings would in any case take place before the new Inter-Parliamentary Consultation of the Kingdom IKPO in January 2021. “In 2016, we had the Saba Summit. Since then, we try to speak with the islands prior to the IPKO, and we have been in regular contact,” said Bosman.

During Wednesday’s procedural meeting, the Permanent Committee for Kingdom Relations also decided to seek a reaction from State Secretary of Home Affairs and Kingdom Relations Raymond Knops to the urgent letter that the Second Chamber received from the public entity Saba on July 31 about Saba’s precarious financial situation. The Committee wants to have Knops’ reaction before September 25.