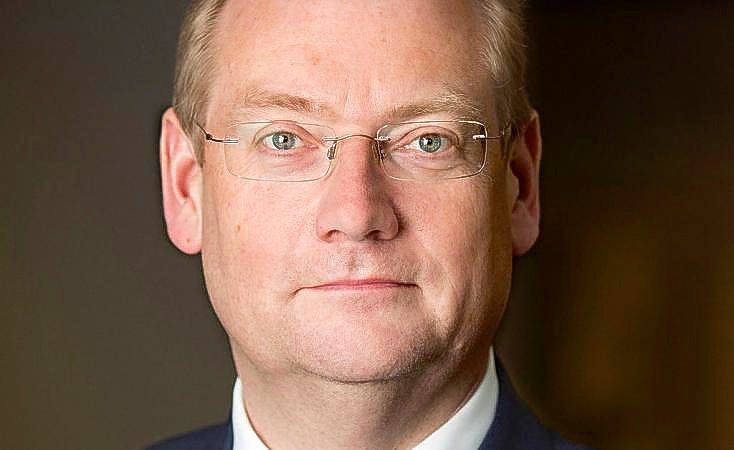 THE HAGUE–Dutch Minister of Security and Justice Ard van der Steur has resigned amid reports that he was involved in withholding information from lawmakers.

Van der Steur stepped down on Thursday night, days after evidence emerged that he was involved in drafting responses to questions posed in the Dutch Parliament about a deal Prosecutors made with a drug trafficker in 2000.

The resignation of one of the leading members in Prime Minister Mark Rutte’s cabinet is weakening the government ahead of a national election in March in which it is trailing in the polls.

Van der Steur unexpectedly told the Dutch Parliament’s Second Chamber he would step down amid a debate over the handling of information relating to a settlement Prosecutors struck with a drug baron Cees Helman, who received a tax-free payment of around two million euros as part of an agreement with Prosecutors.

The alleged actions happened in 2015, when Van der Steur was still a Member of the Dutch Parliament. Van der Steur said he made comments about the written responses, but denied advising that information be withheld from Parliament.

Opposition lawmakers used the Second Chamber debate to attack Van der Steur’s and Rutte’s credibility. They came under fire from opposition lawmakers who accuse them of withholding information and had been expected to call a motion of no-confidence later in the debate. The minister took the rare step of resigning before the motion was submitted.

“I told the Prime Minister I would make a decision after the first round of the debate. I wanted to defend myself against unfounded and unfair accusations that are not based on facts. I will tender my resignation to His Majesty the King,” he said.

The Minister is the third member of Rutte’s liberal VVD party to resign over the scandal since 2015. Minister of Justice and Security Ivo Opstelten and State Secretary Fred Teeven also resigned over the deal.

Van der Steur’s resignation is an unwelcome embarrassment ahead of the March 15 election and could dent the Rutte cabinet’s popularity. Rutte’s conservative VVD is trailing Party for Freedom PVV, which is leading public-opinion polls.