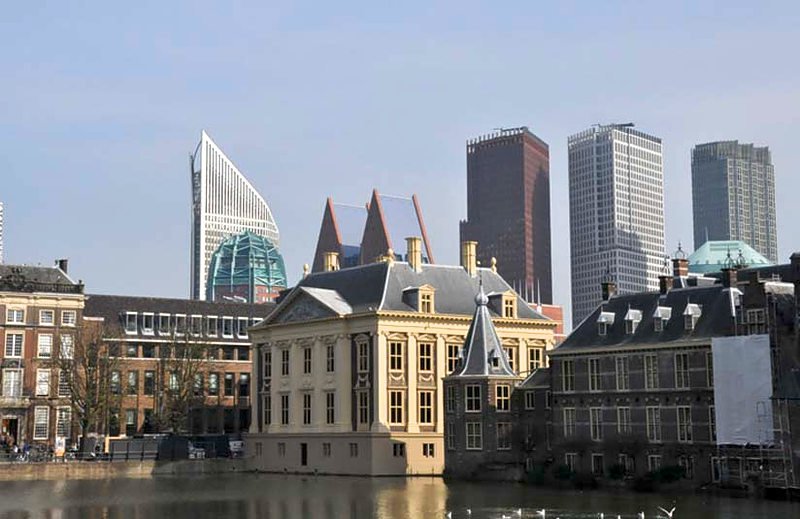 THE HAGUE–The First Chamber of the Dutch Parliament, the Senate, on Tuesday approved the proposal to amend the Dutch Constitution to secure the constitutional position of Bonaire, St. Eustatius and Saba. The law proposal to establish an Electoral Council (“Kiescollege”) was also approved, which means that residents of the islands will be able to vote for the Senate in the future.

All parties in the Senate, with the exception of the Party for Freedom PVV, voted in favour of the proposal to amend the Constitution. The law proposal to establish the Electoral Council was approved unanimously during Tuesday’s plenary meeting.

The Senate’s consent brought the constitutional securing of the position of Bonaire, Statia and Saba as part of the Netherlands and the arranging the voting rights of Dutch nationals residing in the Caribbean Netherlands for the Senate one step closer.

Much to the delight of Dutch Minister of Home Affairs and Kingdom Relations Ronald Plasterk, who called it an “important step. It is of essential importance that Dutch citizens of the Caribbean Netherlands can have an impact on the composition of the First Chamber in the next possible opportunity,” he stated in a press release.

Now that the first reading to amend the Constitution has been completed, the proposal will go back to the Second Chamber after the March 2017 elections for the second reading. The approval of two subsequent Parliaments is required to change the Constitution.

If all goes well, residents of the three public entities, at least those with the Dutch nationality should be able to vote in the next elections for a new Senate in 2019. Currently, the islands have no voting rights for the Senate because they are not part of a province. In the Netherlands, members of the Provincial Council vote for the members of the First Chamber.

To solve this issue, a special Electoral Council will be established. The Senate had insisted on the establishing of this Council in order to secure the voting rights of the residents with the Dutch nationality. The process to amend the Constitution and to establish an Electoral Council took several years in the Senate.

Consultations will take place with the island governments on the final model, as well as on the execution of the voting rights and the Electoral Council.