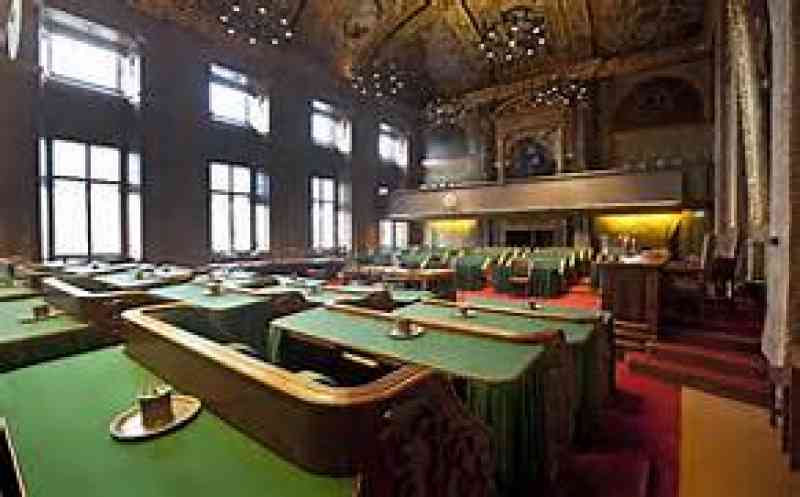 THE HAGUE–The First Chamber of the Dutch Parliament has proposed to the Dutch government to implement a temporary alternative in anticipation of the establishing of a social minimum for Bonaire, St. Eustatius and Saba in 2020.

In this letter, the committee proposed to work with two objective benchmarks per household category to facilitate the developing of policy regarding the social minimum and the control thereof by the Parliament.

One of the two objective benchmarks come from the study of Regioplan and regards the necessary cost of living. The other benchmark concerns the income level based on the figures of the Central Bureau of Statistics (CBS).

“The manner in which the gap between these two amounts is being lowered, be it through a reduction of the cost of living, or the increase of income and social welfare, should be the basis of government’s policy,” it was stated in the letter.

According to the committee, this method will make it easier to objectively assess whether the measures that the Dutch government takes per January 1, 2019, and a few others later that same year, in collaboration with the public entities, indeed resort the positive effect on improving people’s living standards that has been promised to the Dutch Parliament.

“The committee wants to specifically see the government secure this in a minimum or projected percentage which will close this gap on an annual basis and the associated yearly report. The committee also wants to know whether the government is planning to take additional measures for the category of households with the biggest gap between the benchmarks.”

The committee emphasized that it fully sticks to the execution of the adopted motion of Senator Ruard Ganzevoort of the green left party GroenLinks to set a social minimum for the Caribbean Netherlands based on benchmarks for the necessary cost of living. That motion still has not been executed.

According to the committee, it is important to execute this motion in regard to the equality of rights within the Netherlands, the responsibility of the Dutch government for a guaranteed minimum income for its citizens and the need to base policy on objective data. The committee wants a response from the state secretaries before December 7, 2018.