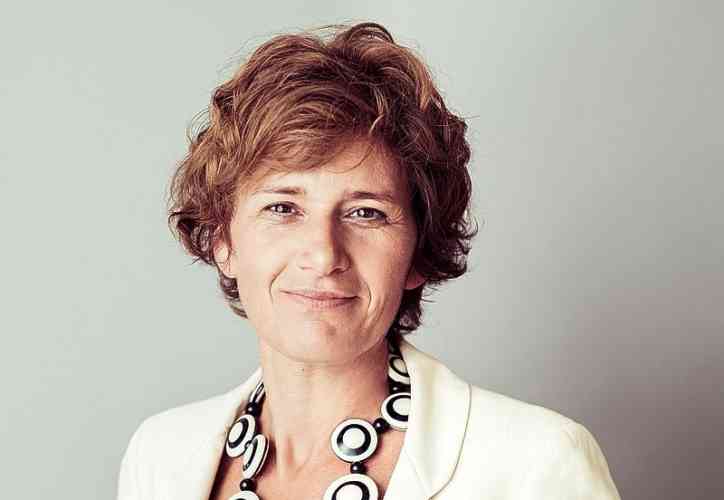 PHILIPSBURG–The Kingdom Council of Ministers on Friday approved the appointment of Senior Judge in The Hague H.W. “Rian” Vogels as President of the Integrity Chamber of St. Maarten.

Vogels will fully assume her post as of January 2020 following her swearing-in by St. Maarten Governor Eugene Holiday. As per January 2020, Vogels will step down from her post as a senior judge in the Netherlands. The function of judge is incompatible with that of president/member of the Integrity Chamber.

Vogels made her career in the judicial field in the Netherlands. Since 2007 she has served as a judge in Rotterdam and The Hague, and is a member of The Hague Court’s recusal committee (Wrakingskamer). Vogels is (vice) chairwoman of several supervisory boards. She is to continue in the latter posts. Before becoming a judge, Vogels practiced law in Rotterdam and Amsterdam.

During that time, she also was a mediator with the Dutch Mediation Institute NMI. Vogels studied law at the University of Leiden, and other universities in the United Kingdom and the United States. The Integrity Chamber is a new institution for St. Maarten with Vogels as its first president.