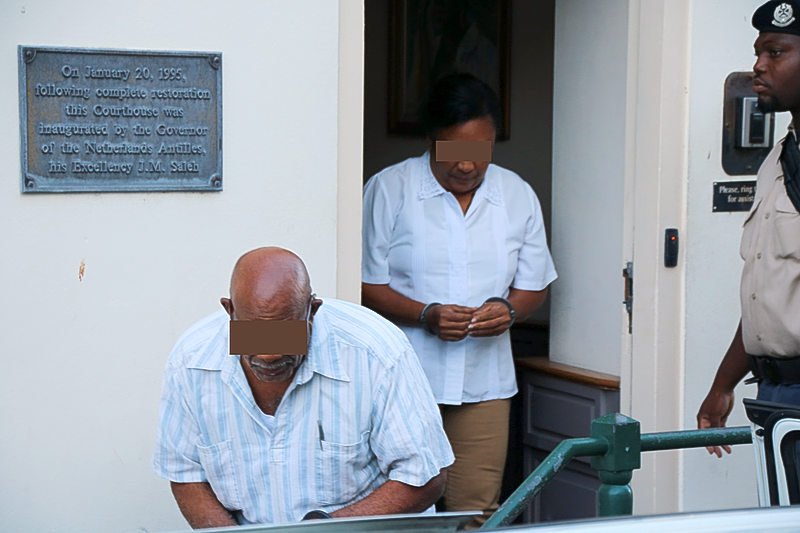 PHILIPSBURG–The Court of First Instance decided on Thursday June 23, that two of the three suspects in the Efeze Investigation, V.A.R (81) born in St. Maarten and I.A.F. (55) born in the Dominican Republic will remain in pre-trial detention.

During the preliminary hearing on June 22 the lawyer of the suspects asked for the pre-trial detention to be suspended pending the criminal proceedings.The Prosecutor objected against this request.

V.A.R and I.A.F together and two other suspects in the investigation, R.R.R. (24) and R.R.R. (27) both born in St. Maarten are suspected of import, possession and selling of illegal firearms and money laundering.

During the preliminary hearing it was decided that the criminal proceedings against the four suspects will take place on October 5.