Home Local News Sept. 27 is regular school day, only few schools will be... 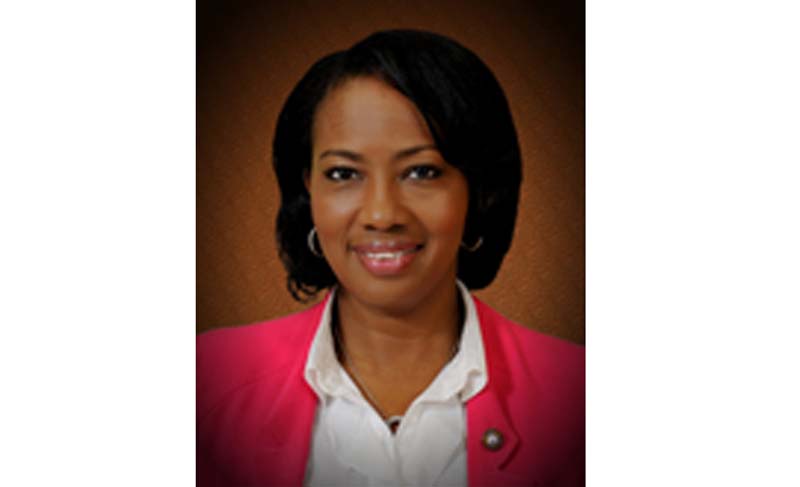 PHILIPSBURG–Students and teachers will have to return to school the day after election on Tuesday, September 27, as the effects on schools as a result of elections will be minimal.

Education Minister Silveira Jacobs told reporters on Wednesday that while school will be out for Election Day on Monday, September 26, the decision was made to reopen schools the day after. She said of the 18 polling stations that will be open for elections, only four or five are schools. Additionally, just one class in each of the few schools, will be used as a polling station for election purposes.

She said it didn’t seem like the best idea to disrupt the entire school population by closing schools the day after elections, given that a small number of schools will be minimally affected. “School will be out on Monday for Election Day, but it will resume on Tuesday as usual with four or five schools probably having to do some adjustments to get classrooms (ready) to start… When weighing it off, we have to look at the bigger picture and to inconvenience thousands of students for a hundred is not the best idea. I hope that those who are inconvenienced don’t feel too hurt by this decision. In the continuity of education it was the best decision at this time,” the minister said.