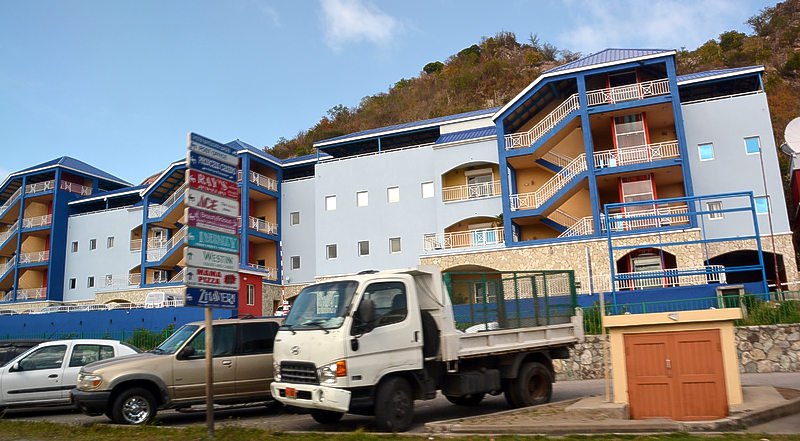 HARBOUR VIEW–The Social Economic Council SER has unanimously advised Government not to decrease the legal civil servants’ pension premium contribution of 25 per cent to 22 per cent.
“Any decrease in premium does not reduce liability for the Government. Any funds shortage needs to be paid by the Government anyway,” SER stated in its advice of February 19 that was published recently in the National Gazette.

SER also urged in its advice, requested by the William Marlin Cabinet on February 15, that Government “be in compliance with the law and settle its payment arrears with APS [the General Pension Fund – Ed.].”
The Council emphasised that the instruction given to St. Maarten, based on article 13 paragraph 6, article 16 paragraph 12, article 17 and article 18 of the Kingdom Financial Supervision Law (“Rijkswet Financieel Toezicht”), means that St. Maarten would have to carry out the instruction before it could obtain financial loans through the Netherlands for capital investments.
Part of the instruction includes that the St. Maarten Government will have to adapt the budget to fully include the pension and health care premiums.
SER also pointed out that APS needs total reformation whereby at least the following points should be addressed: “Switch from defined benefit fund to defined contribution, change final pay to average pay” and the pension age of civil servants, in order to bring civil servants’ pension rights in line with the market.
In accordance with article 58 of the National Ordinance concerning Civil Service Pensions, [public sector – Ed.] employers must pay a pension premium contribution of 25 per cent of the gross salary to APS.
The predecessor of APS, the General Pension Fund of the Netherlands Antilles APNA collected a premium contribution of 22 per cent of the gross salary. Since October 10, 2010, the pension premium charged by APS was erroneously 22 per cent. Thus, there is a discrepancy between what is actually being collected (22 per cent) and what is stipulated in the law (25 per cent), since October 10, 2010.
APS informed Government on numerous occasions that the 22 per cent charged currently deviates from the 25 per cent premium stated in the National Ordinance. By the end of 2014, APS started informing all stakeholders that it would claim the statutory pension premium of 25 per cent as of October 10, 2010.
APS further informed the stakeholders that it would collect the still-outstanding difference as of January 1, 2016, meaning that as of January 2016, employers would be invoiced at a rate of 25 per cent, retroactively to October 10, 2010. This should have allowed employers sufficient time to make arrangements for the 25 per cent premium in their administration.
Government wants to eliminate this discrepancy by lowering (decreasing) the legal pension premium contribution of 25 per cent to 22 per cent, retroactively to October 10, 2010. To do so, the National Ordinance will have to be amended accordingly.
Government gave SER several reasons for wanting to decrease the legal pension premium contribution of 25 per cent to 22 per cent, including that fact that Government currently faces great financial difficulties and needs to take measures to structurally improve its finances.