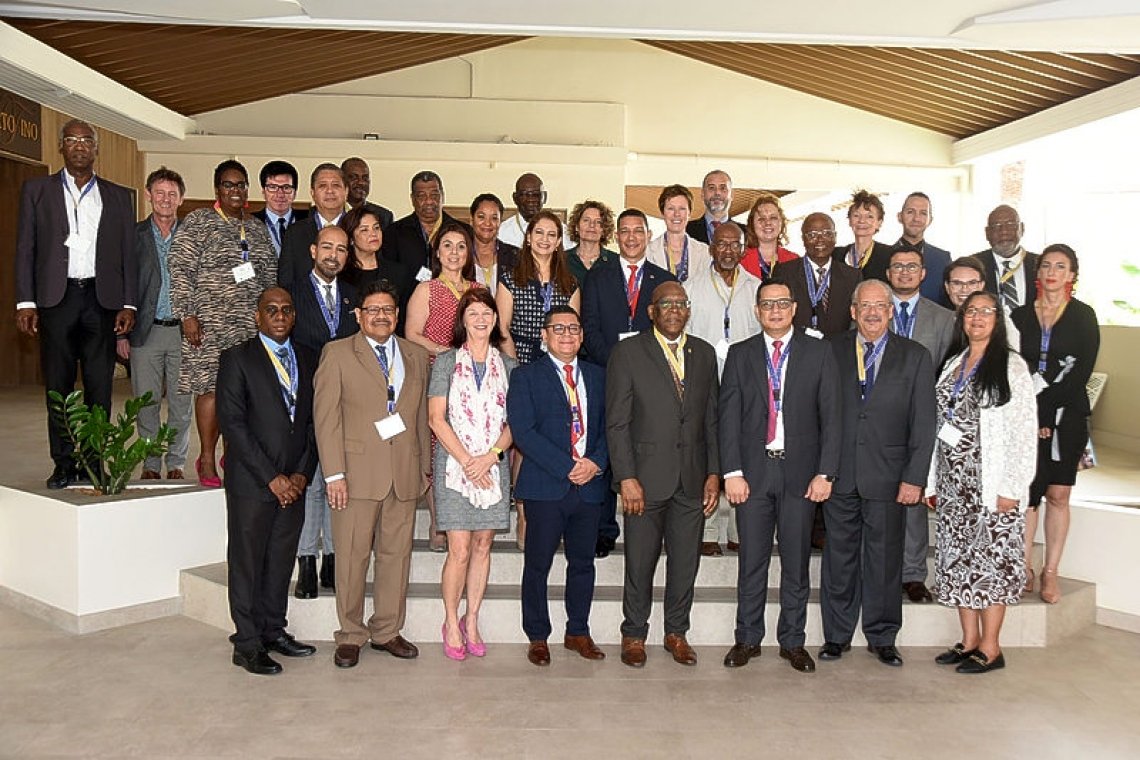 This gathering’s goal was to promote knowledge transfer and the exchange of successful experiences to improve the institutional performance of the network’s member councils, entitled “The Future of Work and Agenda 2030: Shared Objectives and Aspirations”.

The meeting in Willemstad, Curaçao, from February 19 to 21 was attended by representatives of the economic and social councils (ESCs) and similar institutions of Aruba, Costa Rica, El Salvador, Spain, Guatemala, Honduras, Uruguay, the Netherlands, and the Dominican Republic; and representatives of other local public and private entities as well as members of the local academic sector.

The regional gathering was convened to serve as a forum for debate and reflection on the role of the economic and social councils in addressing issues of major importance for the region.

At the opening ceremony, Prime Minister Eugene Rhuggenaath, SER’s acting President John Jacobs and Executive Technical Secretary of the Economic and Social Council of Honduras and current President of RED-CESALC, Jaime Escobar Varela expressed their satisfaction with the event, underscoring the valuable contribution of social dialogue in the processes of formulating public policies that respond to the challenges of the “Future of Work and the Global Agenda 2030”.

Additionally, participants had the opportunity to learn about the evolution of policies and institutions responsible for social protection, particularly in the case of Costa Rica, Uruguay, the Dominican Republic and Spain.

The first day concluded with the keynote address and debate on climate change from the perspective of the challenges and opportunities that the phenomenon entails, based on Sustainable Development Goal (SGD) number 13.

During the second day debate and reflection on gender equality in the world of work was generated from the presentation on the ILO initiative on women and others on the subject developed by the representatives of the ILO and the economic and social councils of the Netherlands and Spain. Delegates from El Salvador and Uruguay also briefed members of the CESALC network on the evolution and prospects of women’s labour participation in Latin America and the Caribbean.

That same day, during the afternoon session, ILO technical specialists addressed the issue of tripartite social dialogue at the national level. Similarly, representatives of the economic and social councils of Guatemala and the Dominican Republic shared their assessments of the contribution of social dialogue to the future of work and the 2030 Agenda.

The day ended with a presentation on tripartite social dialogue at the European Union (EU) level.

On the third and final day, the economic and social councils and other similar institutions that lead the social dialogue in Latin America and the Caribbean discussed the support of the ILO for the implementation of the Agenda 2030 at the national and regional levels; the contribution of the ESCs of Spain and the Netherlands to social cohesion in Latin America and the Caribbean; and assessed the benefits of establishing a strategic alliance between RED-CESALC and AICESIS to promote issues of common interest.

(a) The new challenges of social protection revolve around financing, coverage, social dialogue and the administration of the system, which require knowledge enhancement of new forms of employment and emerging sectors that affect social protection, such as the green economy, the care economy, the digital economy, the blue economy, teleworking, platform work, zero-hour contracts, self-employed workers and dependents; and among other issues, the need to improve the quality of life of workers and their families.

(b) The overlarge majority of reforms on pension systems around the world point to contractionary measures, such as the retirement age being raised, changing the pension calculation formula, streamlining benefits and raising the contribution ceiling until coverage is reduced and individual retirement accounts (IRAs) are privatised or introduced.

(c) The lessons from privatised pension systems are that coverage rates have stagnated or declined, pensions have deteriorated, gender and income inequalities have increased, and social dialogue has deteriorated.

(d) Gender gaps in key labour market indicators could be reduced if policy decisions were made that considered gender equality as a central issue, based on factors that pose obstacles to women’s employment opportunities and job quality, such as education, unpaid care work, employment penalties linked to maternity, leave and unequal pay, violence and harassment in the work world, the current technological and digital revolution, and the lack of women representation in trade unions and employers’ organisations; among others.

(e) A future of work in which men and women have equal rights and opportunities requires that laws that discriminate against women and girls before their entry into the labour market are repealed.

(f) Tripartite bodies can be a dynamic force to enhance efforts to achieve gender equality in the work world.

(g) Some conditions to take into account for tripartite social dialogue are: (1) democratic foundations; (2) respect for fundamental rights and freedoms; (3) strong, independent and representative social actors; (4) political will and commitment to dialogue; and, (5) adequate institutional support.

(k) The countries of the region require the mobilisation of resources and the establishment of strategic alliances in order to face the future of work and make progress in complying with Agenda 2030 and with recommendations of AICESIS, the ILO and the United Nations Economic and Social Council ECOSOC, among other guidelines. 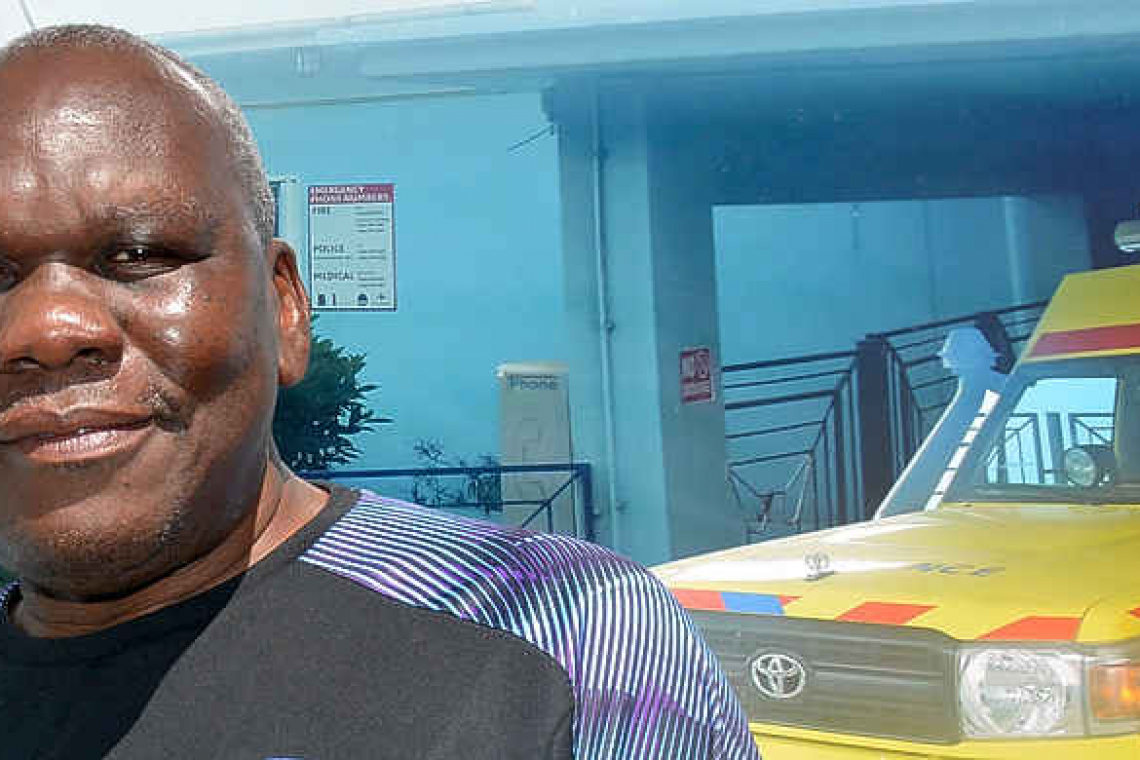