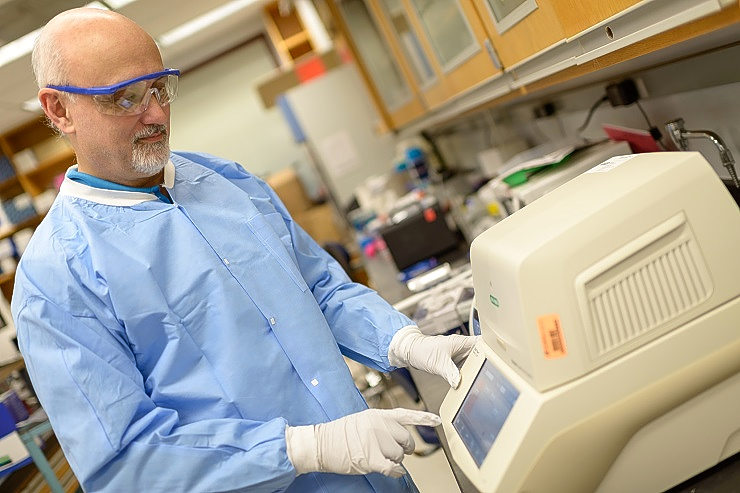 FLORIDA, US–University of Florida (UF) researchers have identified a patient in Haiti with a serious mosquito-borne illness that has never before been reported in the Caribbean nation.

Known as Mayaro virus, it is closely related to the chikungunya virus and was first isolated in Trinidad in 1954, where the Mayaro Forest is located. However, most reported cases have been confined to small outbreaks in the Amazon. Whether the Haiti case signals the start of a new outbreak in the Caribbean region is currently unknown, a UF statement said.

“While current attention has been focused on the Zika virus, the finding of yet another mosquito-borne virus which may be starting to circulate in the Caribbean is of concern,” said Dr. Glenn Morris, director of the UF Emerging Pathogens Institute.

“Hopefully we will not see the same massive epidemics that we saw with chikungunya, dengue and now Zika. However, these findings underscore the fact that there are additional viruses ‘waiting in the wings’ that may pose threats in the future, and for which we need to be watching.”

The case was identified from a blood sample taken in January 2015 from an eight-year-old boy in rural Haiti. The patient had a fever and abdominal pain but no rash or conjunctivitis. Because faculty from the UF Emerging Pathogens Institute were in the region during and after the 2014 chikungunya outbreak, plasma samples were obtained from febrile children and analysed for the presence of chikungunya virus ribonucleic acid RNA using a genetic identification technique known as reverse transcription polymerase chain reaction.

The plasma samples, which were examined by UF’s Dr. Maha Elbadry in Gressier, Haiti, were then sent to the World Health Organisation’s (WHO’s) Expanded Program on Immunization (EPI) for additional virology and molecular analyses, focusing on the detection of chikungunya, dengue and Zika viruses. Dengue virus was detected in the patient, in addition to a “new” virus that was subsequently identified as Mayaro.

“The virus we detected is genetically different from the ones that have been described recently in Brazil, and we don’t know yet if it is unique to Haiti or if it is a recombinant strain from different types of Mayaro viruses,” said Dr. John Lednicky, an associate professor in the Environmental and Global Health Department at the UF College of Public Health and Health Professions and lead author of the study which was published in the US Centers for Disease Control and Prevention’s journal Emerging Infectious Diseases.

The symptoms of Mayaro fever are similar to those of chikungunya fever: fever, joint pain, muscle pain and rashes. Abdominal pain is also a feature of Mayaro fever, but joint pain can last longer. ~ Caribbean360 ~