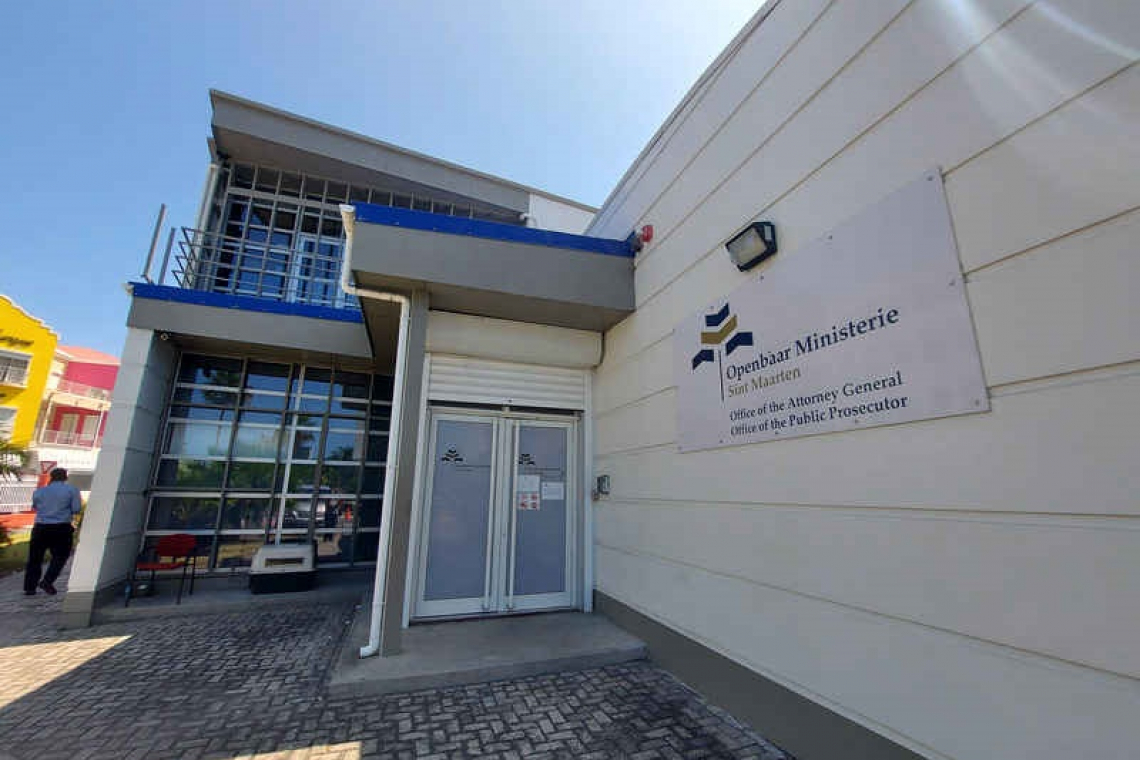 PHILIPSBURG–Sexual abuse is a very traumatic experience and is often an under-reported crime, especially when the victim is a minor, one of the most vulnerable groups in the community. Victims of sexual crimes are, therefore, encouraged by justice authorities to report such crimes to the police.

The St. Maarten Police Force KPSM and the Prosecutor’s Office OM say they are committed to the continued investigation and prosecution of suspects of such criminal acts.
The call for victims to report sexual crimes to the judicial authorities is renewed, in particular due to the “Pandora” case heard in the Court of First Instance in Philipsburg on Thursday, June 16. In that case, a man and a woman stand trial for repeatedly raping and assaulting four young girls.
“Sexual abuse and sexual crimes at the level this case has brought to light raise concerns about other instances that may have gone unreported. Victims of sexual crimes are reminded by authorities that their situation will be handled with due care. The detectives and others involved are trained and committed to assist anyone who needs to file a report, the Prosecutor’s Office said Sunday.
The Prosecutor’s Office and the police say they will continue to invest in investigating reports of sexual crimes and taking these to court with sufficient supporting evidence. Anyone who may have experienced sexual abuse is strongly urged to report this to police.
“The OM understands that there can be fear about reporting an abuser, but the ‘Pandora’ case has shown that just one person speaking up can bring about action. In this case, a victim confided in a trusted person, a teacher, who took steps to address the complaint. If you witnessed or experienced any of this or similar abuse, reach out to the police as soon as possible,” the Prosecutor’s Office said.
“No incident of sexual abuse should go unreported or unaddressed. Anyone can make a report about suspected sexual abuse if they have reason to believe someone is or has been in danger. Confiding in a trusted person – a teacher, a counsellor, a school nurse – is also encouraged by authorities. Those in trusted positions are also reminded to take the required acts to assist victims.”
Persons who have a report to make or who would like to speak to someone about what they have witnessed and/or experienced may contact KPSM’s Youth and Morals Department via tel. 549-1117.
For more information about what to expect when one files a report about sexual abuse, view this video via link: https://fb.watch/dIkZMW3xDR/ or find it on the KPSM and Prosecutor’s Office Facebook page.