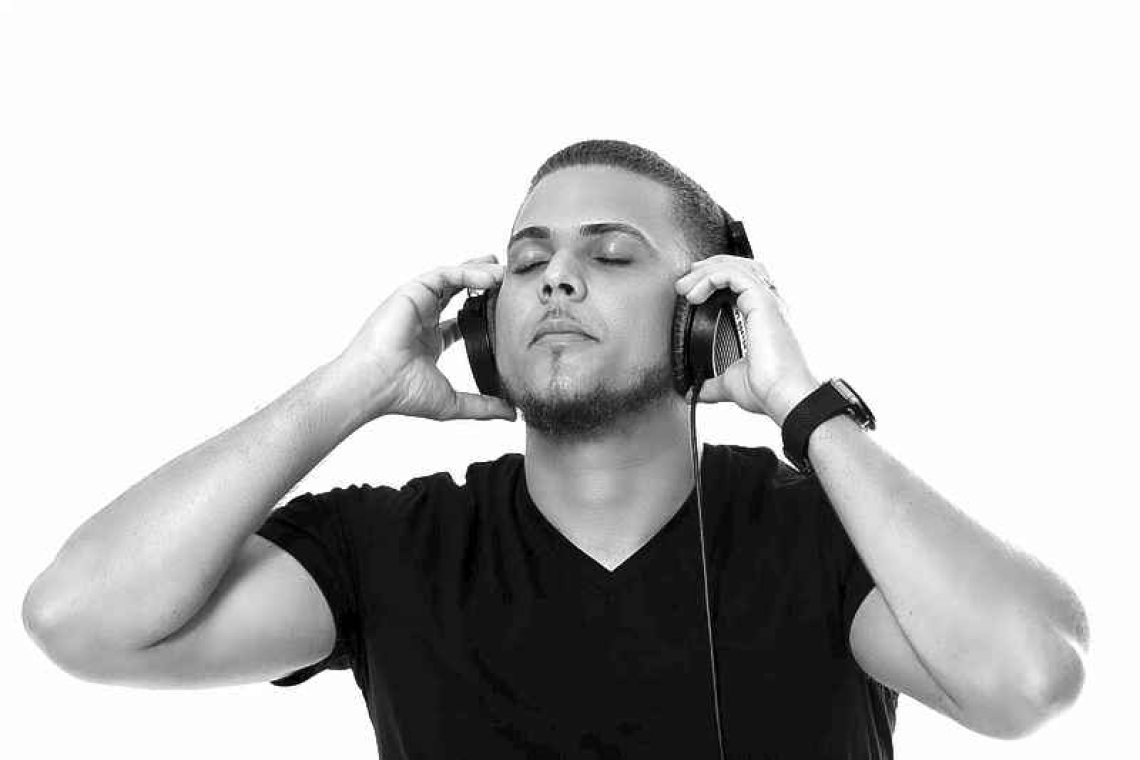 Working hard from an early age to further his musical career, De Vries has gone from strength to strength in the industry and at just 32 years old has completed successful projects with some of the biggest names in the music business, including Juicy J, Remy Ma, Mavado, Beenie Man, Vybz Kartel, Sean Paul and many more.

With a career spanning his production and music collaboration with artistes signed to labels such as Universal Music Group, Spinnin’ Records, Sony Music, and Ultra Music, he has accomplished his success over the years. His notoriety with sound modulations is fascinating and is a major addition to the collective scope of electronic musical modules.

In 2020, De Vries decided to take his career further by getting more recognition as an artiste that dives more into Deep House music. This has been a major success. In just two years Sherman achieved over 44 million Spotify streams.

De Vries even nurtured his own upcoming artistes, mixing and mastering their new sounds and forming his own independent record label, Ice Music Media Group (IMMG). He is involved in most of the creative processes, including graphic design and video production. Over time De Vries has expanded into new genres, producing Deep House, Pop, R&B, Trap, Dancehall, Afro, and Moombahton music.

Having previously produced for numerous big names in the industry, De Vries will continue to grow as an artiste/music producer, focusing on gaining more streams by releasing music on major labels.

De Vries’s constant dedication to challenging himself and rapid success makes him one to watch in the music industry. Given his massive achievements at such an early age, one can rest assured that even bigger and better things are to come in the future. 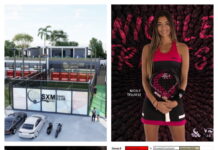