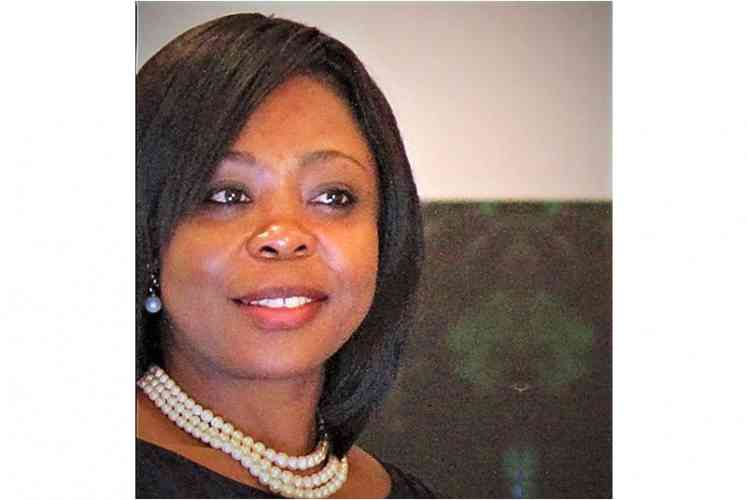 ST. KITTS–The Ministry of Foreign Affairs of St. Kitts and Nevis is pleased to announce the appointment of Sherry Tross as the Federation’s next High Commissioner to Canada. Tross comes to the post as a highly qualified and skilled international public servant and diplomat with extensive policy, research and management experience. She has worked with governments, international organisations and the private sector in the Americas on development cooperation initiatives as well as governance and social justice programmes.

For the last decade, she has held senior positions with the Organization of American States (OAS) in Washington, DC, having led the OAS Secretariat for Integral Development and the Inter-American Agency for Development Cooperation; directed the Summits of the Americas Secretariat; and served as Chief of Staff and senior political advisor to the OAS Assistant Secretary-General. Most recently, she served as the Organization’s founding Ombudsman. The new High Commissioner has also worked in leadership roles at the World Trade Center in Miami, Florida, as well as the University of Miami’s North South Center.

Tross takes on her new role as Canada is set to host the Group of Seven meetings in Charlevoix, Quebec, and as Canada campaigns to become a non-permanent Member of the United Nations Security Council. The new High Commissioner will work to deepen bilateral cooperation on trade, tourism, travel and security, as well as engage with nationals and investors across Canada.

High Commissioner-designate Tross succeeds Shirley Skerritt-Andrew, whose tour of duty involved the establishment of the Federation’s first independent High Commission in Ottawa as well as laying a strong foundation for renewed relations with Canada at the federal and provincial levels.

High Commissioner-designate Tross is Nevisian and holds a Bachelor of Arts degree in Spanish from Hamilton College in New York and a Master’s degree in International Relations from the University of Miami.