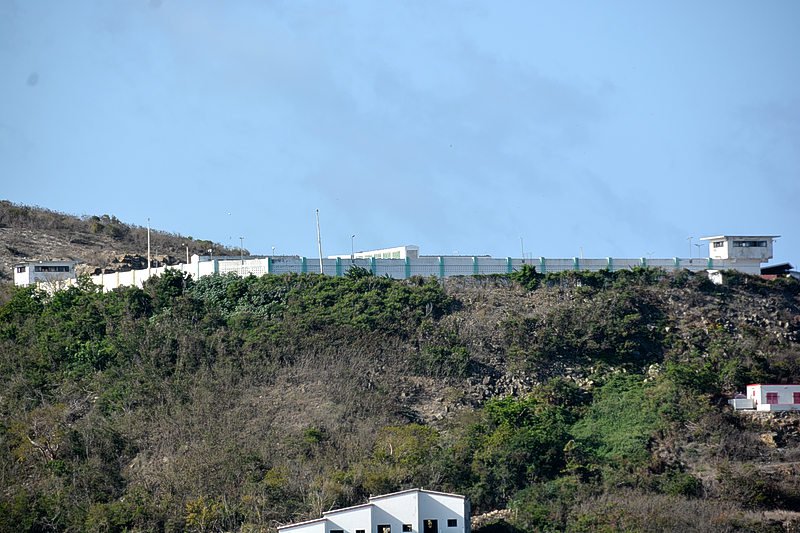 PHILIPSBURG–Nine prison inmates are no longer in pre-trial detention, according to the Prosecutor’s Office on Friday. The nine are suspected of orchestrating the fatal shooting of fellow inmate Omar Jones in the Pointe Blanche prison on Wednesday, August 31.

The suspects have been released from pre-trial detention and taken back to the prison to serve the remainder of their respective sentences. They all remain suspects in the ongoing investigation of the Jones shooting.

Investigators are working overtime to obtain answers from witnesses about the murder, but prisoners are not cooperating with the detectives. Jones was shot several times in the head and body. The main question now is: “How did a loaded pistol get into the hands of a prisoner?”

Another search was carried out at the prison on Saturday, but there was no official word whether any contraband had been found.

Jones is the first inmate shot and killed by a fellow prisoner in St. Maarten’s history.