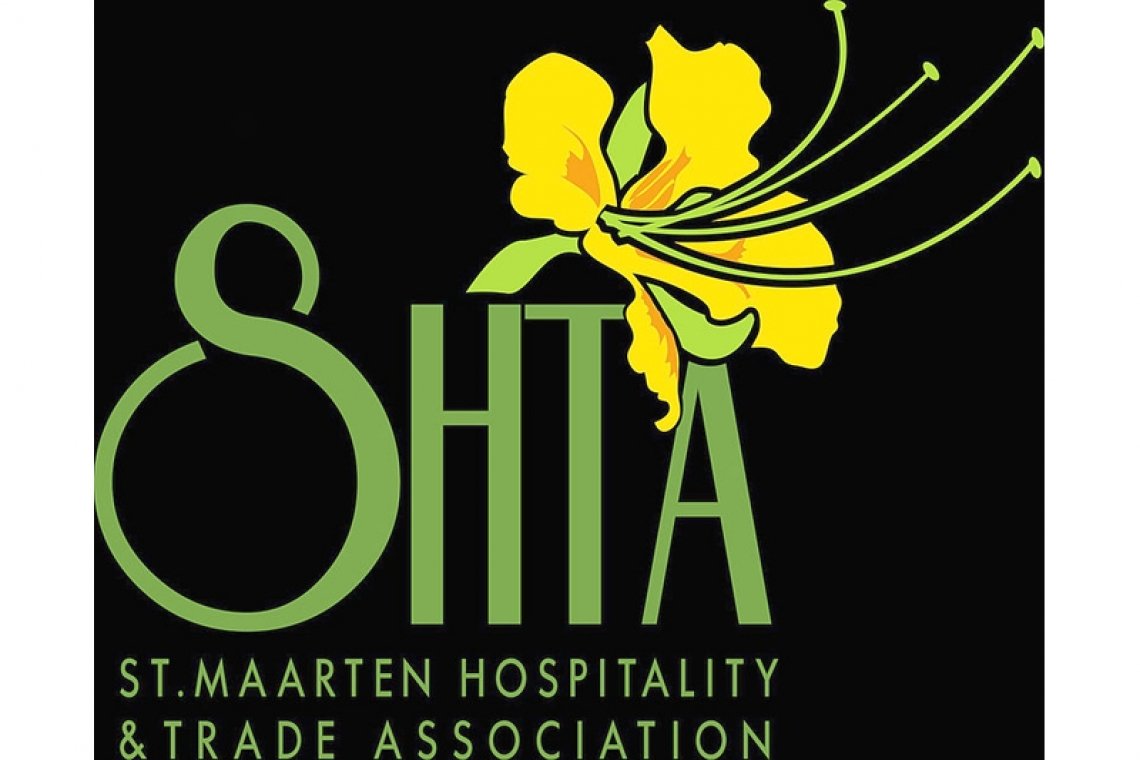 PHILIPSBURG–St. Maarten Hospitality and Trade Association (SHTA) has completed a second report on its business-wide survey, including the input of 635 respondent companies and non-governmental organisations (NGOs).

The number of survey respondents continued to climb, from 531 earlier this week, on which SHTA’s first report was based, to 635 in its now final compilation. “All indictors by participants were toward significant decline without tourism arrivals. Our report was circulated to the Council of Ministers, Parliament and other governmental stakeholders,” SHTA said in a press release.

The survey, now up to 635 companies, including sole proprietors like taxi drivers and the largest employers on island, representing a total labour force of 9,293 employees as of March 14, when the effects of the global COVID-19 pandemic set in.

The data are representative of approximately 50 per cent of the workforce not employed by government, semi-government and government-owned companies. Of that, it is anticipated that almost 50 per cent will be laid off.

SHTA stresses the importance of immediate actions and acute incentives to protect jobs and livelihoods.

Based on the joint figures of respondents, it is assessed that 6.3 per cent of the private sector labour had already been laid off as of March 14. A total of 74.3 per cent of companies and non-governmental organisations stated that without outside help, additional layoffs would be inevitable and many small to medium enterprises (SMEs) are already considering closing their doors forever.

According to the survey result, the reduction of the labour force would add up to 33.1 percent after three months, and 47.8  per cent after six months.

Based on data from the 2018 Tourism, Economic Affairs, Transport and Telecommunication (TEATT) Ministry’s Business Survey, this suggests a total reduction of the national employed labour force by approximately 11,950, leaving more than 7,000 households without income.

“In this scenario, government would experience a decrease in revenues of NAf. 229 million from budgeted employment taxes and business taxes to their coffers, and much more that government will have to pay out in social support for the unemployed.

“The association considers these numbers alarming, and asks for direct action and robust long-term strategies. SHTA repeats its urgent call for 90 per cent payroll subsidy to be implemented immediately. This request has been a consistent stance of all business associations over the past month,” it was stated in a press release.

“This would allow the labour force to keep jobs, livelihood and the ability to pay for food, rent, water and SZV [Social and Health Insurance – Ed.] coverage. By using employers, a proven channel remains in place without the need to reinvent the wheel; but more importantly retains the economic backbone of the country and protects existing investment, arguably a much better place from which to rebuild than with enormous unemployment with few companies left standing.

“In addition, it will continue to provide cash flow to government.”

SHTA expects the numbers to speak for themselves to the decision-makers of government.

“As the number of companies submitting entries is about a quarter of the St. Maarten companies employing 50 per cent of the non-government and semi-government employees; as described in the TEATT business survey of 2018, the association underlines the comprehensive representation of the sample – especially when taking into account the large employers and household count implicitly represented in the research.”

SHTA said the numbers had been carefully reviewed and suggested that they can be of use for decision-makers to “save people’s income and livelihoods.” The 635 companies compiled their confidential information in less than one week.