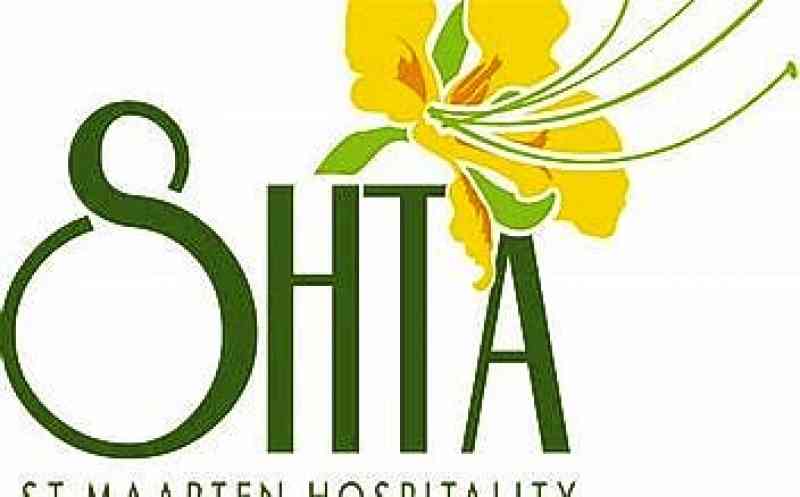 PHILIPSBURG–The St. Maarten Hospitality and Trade Association (SHTA) supports a call for the immediate suspension of the redundancy pay for the country’s Members of Parliament (MPs) and Ministers.

SHTA also proposes that the salaries of MPs and Ministers be cut to the level of their fellow Dutch Caribbean counterparts by 30 per cent and that a hiring freeze be instituted.

SHTA said in a press release on Tuesday that it had taken note of a message by Chairperson of Parliament Sarah Wescot-Williams in which she explained the law on redundancy pay for MPs and Ministers.

“Not however, for 100% of your salary earned. This however only for those not yet 60 years of age. Persons can also decline.”

SHTA said it supports this call to halt redundancy pay and have the law adjusted to more realistic regulation of redundancy pay for MPs and Ministers. For instance, with a higher national income, fellow Caribbean Kingdom country MPs earn US $7,111 per month, while in St. Maarten, MPs earn US $11,539.

Furthermore, SHTA calls on the incoming Government to take further austerity measures in light of the serious budget deficits it is facing for the 2018-2020 period.

“Government needs to lead by example and seeing the hardship the people of St. Maarten, including businesses, are going through since Irma, it would be only natural for government to easy their burden on the country’s coffers so a balanced budget may be found sooner,” SHTA said.