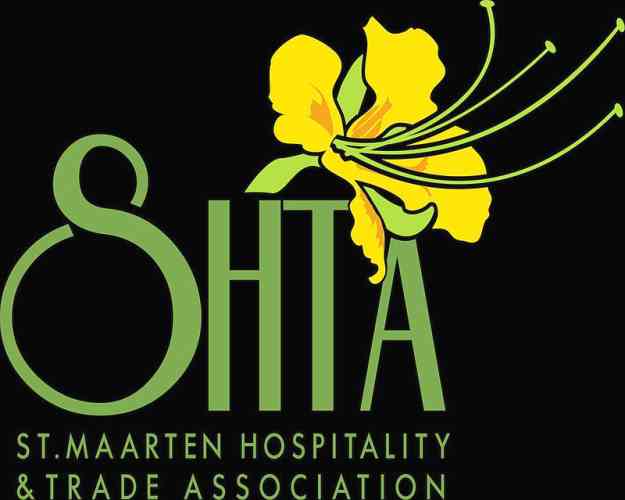 PHILIPSBURG–The changes to the Civil Code regarding maternity and paternity leave can have unintended negative effects for the economy, said St. Maarten Hospitality and Trade Association (SHTA) last week. Among them, some businesses may face increased cost that could have detrimental consequences for employment.

While Social and Health Insurances SZV covers a large portion of maternity leave for those insured by SZV, this does not cover paternity leave and would require changes to the law that have yet to be enacted, said SHTA President Lorraine Talmi.

According to her, this only covers workers insured under SZV. For privately insured employees, it appears their employers would have to cover 100 per cent of the cost.

There is also the cost of replacing employees. As some businesses employ a proportionately large number of women or persons not insured by SZV, they will carry a disproportionate burden for the increased maternity leave, Talmi said.

This can be especially harmful to small businesses. “Small companies with just a few employees face disproportionate cost for replacing absent employees. For example, if you have just one or two employees, the cost of replacement can be substantial, where a large employer is better able to shift people around,” she said.

Another concern is the increased cost of hiring. This was once associated with women of child-bearing age, but now applies also to men, according to SHTA.

“There are different ways to fund maternity/paternity leave. Most countries that have a high level of these types of benefits do this through the general coffers. The cost is then carried by the entire compliant workforce and not by a particular employer.

“[With – Ed.] government as the largest employer, especially in some cases where both parents are employed by government, the taxpayer will end up bearing the larger part of this expense.

“While the SHTA champions an improved quality life for the entire population of the island and maternity and paternity leave is certainly part of that, government has an obligation to ensure that it is done fairly, whereby everybody has access to the same benefits. There is also the question of priorities; the private sector has been struggling for years, even before [Hurricane – Ed.] Irma.

“The economy was stagnating at best and GDP [gross domestic product] per capita, by government’s own account, was trending down. It is easy to legislate that employers should then pay, but without making sure that there is an economic environment conducive to growth and generating the means to pay, there is a chance that these additional benefits will have a negative effect on investment and employment in particular, and as a result, the economy in general,” concluded Talmi.