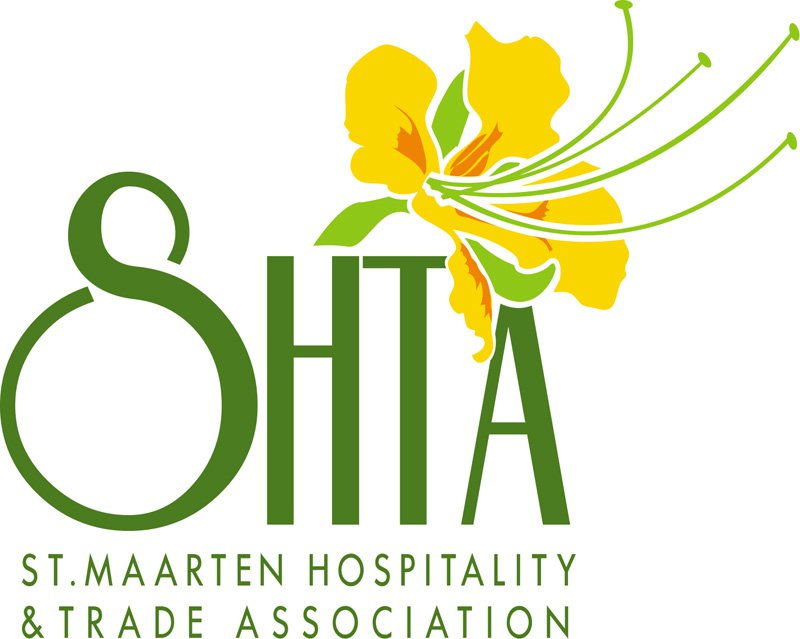 SHTA stepped in to fund the representative after Government discontinued the services of the US marketing representative, leaving the country without a vital marketing presence in traditionally important markets, such as the East Coast of the US.

“SHTA recognizes the importance of continuity and presence in the marketplace and decided to fund the representative.

Earlier this year, SHTA presented the Minister of Tourism and Economic Affairs with various initiatives to boost the occupancy during the summer slow season and beyond.

The first part of the initiatives included a private public partnership that launched online marketing campaigns through the most-visited travel web sites Expedia and TripAdvisor. These campaigns as of mid-September resulted in increased bookings via Expedia of 17 per cent, and an increase in occupancy tax collected of 24 per cent year over year for the same period, thus showing an excellent return on the investment made by government and the private sector.

In addition to these two online campaigns, SHTA took four printed advertisements in USA Today newspaper to support the other efforts.

Although online business is very important and continues to grow in prominence, SHTA believes traditional travel agencies and tour operators still drive an enormous amount of business to the country, and they should not be abandoned or ignored.