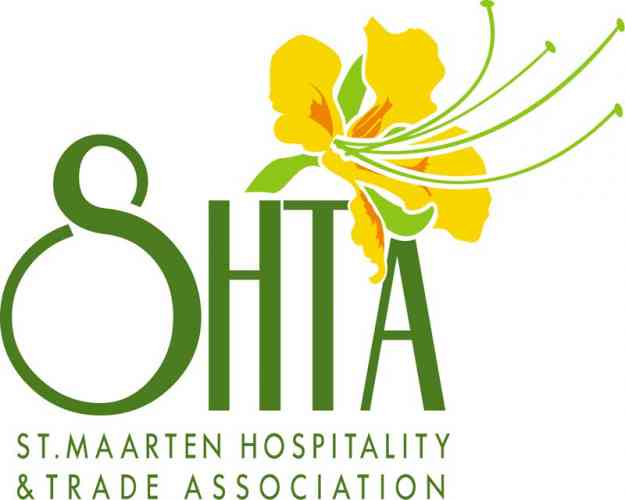 PHILIPSBURG–The St. Maarten Hospitality and Trade Association (SHTA) on Thursday reflected on the country’s recovery post Hurricane Irma, noting that while the situation has only gone from bad to worse in terms of progress over the last year, it is still hopeful that year three years post-Irma will prove to be different.

“As we pensively anticipate the anniversary of Hurricane Irma, after witnessing Dorian’s destruction of the Bahamas, we reflect on how little meaningful progress has been made not one but a full two years later,” SHTA said in a press statement.

The association outlined its 10 key priorities and its vision for St. Maarten 2025.

“The SHTA will not contend that no progress has been made. Of course, things could have been worse, and much effort has been spent; for example, at least 14 roofs are on their way to being repaired via trust fund money, and perhaps another 100 may be identified before the year ends. However, the situation on the ground could also be better. In many ways, Irma presented an opportunity for us to come together and assess what it is we want and really need as a community. How do we want to improve our lives? Unfortunately, a real sense of community is still lacking,” the Association noted.

“Political bickering and finger-pointing are still the order of the day. Private sector employers and self-employed – the main taxpayers – have been completely side-lined with no support. Democratic participation is at an all-time low.”

SHTA called for everyone to reflect on where we are and the many things that have been achieved. “Let’s give credit where credit is due, but let’s also be honest about what still needs to get done in order to really improve our present situation.”

SHTA said that while its vision for St. Maarten 2025 and its 10 key priorities had been presented on its annual general meeting on May 28, 2018, to its members, strategic partners, NGOs, and representatives of the St. Maarten and Dutch governments, little to nothing had been done to facilitate these needs.

“The obstacles to rebuild the airport are growing, not shrinking. It is distressing that the top 10 urgent priorities posed from the private sector’s largest employer representative are largely stalled; the SHTA wonders if the employee base recognises what this level of stagnation will mean to their own wellbeing,” SHTA said.

In listing in 10 key priorities, SHTA said the private sector has been used as a stakeholder check box – something that has to be done with little thought to action. “The community still continues to wait, relief and decisions are slow in coming, lack of capacity is cited as a principal reason, while more than 40 per cent of the public budget is spent on the civil service payroll equating to 11 per cent of GDP[gross domestic product – Ed.]. Productivity is at an all-time low.”

On the issue of environmental protection, laws and enforcement, SHTA said the dump is still a crisis, while the lagoon and Oyster Pond are still full of shipwrecks. There have been no material changes to waste management and there has been no stoppage of accepting waste from other territories.

There have also not been any discussions on passing stronger environmental protection laws. Litter is also a constant plague in every neighbourhood and on every beach and there have not been any tangible improvements to septic issues.

On the issue of fiscal policy reform, SHTA contends that fiscal reform has only been given lip service to date.

“A new building for the Inspectorate seems to have more traction than improving efficiency. The Inspectorate does not function [as they are] backed up with administrative entries. ToT [turnover tax] continues harmful effect on the economy, all resulting in increasing deficits for the country and a poor investment climate.” SHTA said eliminating or reducing ToT is not even a consideration in the proposed tax reform.

Focusing on Princess Juliana International Airport (PJIA), SHTA said the timeline to completion is unknown. Insurance is partially settled, but PJIA still lacks funding for rebuilding. The association said there is strong potential for major damage to the country’s core product. “Simple tasks such as implementing WiFi for the already discomforted travellers are still to be implemented.”

In the area of labour, SHTA said there have been no changes to the labour law, no meaningful dialogue with social partners, and undue stress and legal expenses are being incurred by employees and employers as they try to safeguard their livelihoods. SHTA said also that civil code changes have been passed against the advice of the high Councils of State and tripartite committee.

There have also not been any financial statements since 2013. The annual reports of the Audit Chamber are ignored, there are incomplete government administrative records and parliamentarians are accused of fraud and taking bribes.

SHA also weighed in on government accountability, sustainable destination marketing, and improving the quality and quantity of law enforcement, amongst other issues, as part of its 10 point priority areas.