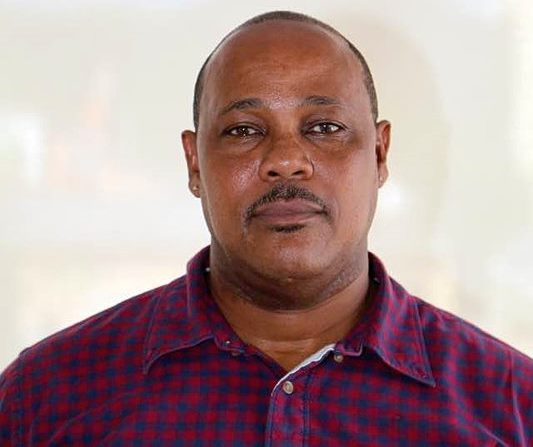 The TelEm Group currently does not have a CEO and efforts are currently being made to appoint a one for the company. Two candidates, Mingo and Kendall Dupersoy, were in the running and the name of one of the candidates has been submitted for vetting.

In an invited comment on the matter, TelEm management said while it “is grateful for the opportunity to respond to these public statements by the SMCU,” it “however, chooses not to comment on what is an internal matter at this time.”

The union said it discovered the discrepancies when it perused the Articles of Incorporation of TelEm’s Operating Company, and then looked at the company’s registration at the COCI.

Evers said, in a press released earlier in the day, that the union brought this “illegality pertaining to the names registered at the COCI” to Etnel’s attention during a meeting on Thursday, August 11. “She stated that she cannot do anything about the (way the names are) registered, because it was the Board of Directors, who wanted the situation the way it is.”

In light of Etnel’s statement, Evers said the union made a phone call to the acting chairman of the supervisory board Paul Marshall. As per the phone conversation with Marshall, the union requested a meeting with the supervisory board. To the union’s surprise, Marshall requested the union to send the Articles of Incorporation and the COCI registration form from the operating company. “These are documents that the board is not only supposed to have, but should be adhering to in order to properly supervise the company,” Evers said.

“The union is left with no other alternative, but to bring this matter to the attention of the Prime Minister William Marlin, Members of Parliament and the Ombudsman of St Maarten,” he said.

In the SMCU release, Evers said on April 25, Louisa made some “unsubstantiated accusations” against him during an “aggressive and threatening outburst” in a mediation meeting. Evers said Etnel, Human Recourse Manager Shadira Lont and Core Manager Elvis Lacroes were present and witnessed this.

On April 26, Evers said he made an official complaint against Louisa at the Human Resources Department. Evers said Etnel later informed him that the company’s CFO, CTO and CCO are on the same level as the CEO within TelEm. “Therefore, Etnel who is the CFO and the chairperson of the managing board could not take any disciplinary measures against Louisa who is the CTO,” Evers said in the release.

“The Articles of Incorporation clearly state that if the CEO is present, that the CFO will be the only one in charge. Nevertheless, Mrs. Etnel is saying that the board has put all three C’s at the same level of CEO.”