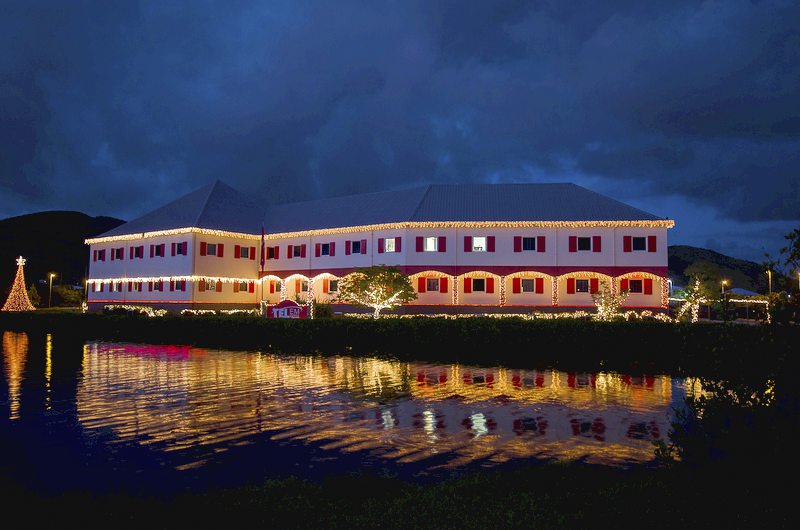 PHILIPSBURG–St. Maarten Communications Union (SMCU) will be taking legal action against the TelEm Group to ensure that the company does not take advantage of its members at St. Maarten Cable TV as it moves to lay off workers.

SMCU President Ludson Evers said on Monday that the union is not happy with TelEm’s decision following Hurricane Irma to lay off Cable TV workers. He said the company’s Chief Executive Officer (CEO) Kendall Dupersoy has not been responding to correspondences from the union.
“Currently the lawyer is drafting a petition and we will deliver that report by this week, because if Dupersoy doesn’t want to sit at the table to negotiate then we will have to go in front of the judge,” Evers said.
He said that when TelEm purchased St. Maarten Cable TV, the company had to take into consideration that a new structure was needed to integrate the services of Cable TV. He said TelEm already had gone through a restructuring process of TelEm, TelCell and Smitcoms several years ago and the union has a document that governs when such measures have to be taken. He said the union demands the same treatment for Cable TV staff.
“We are at the doors of the Courthouse with the company,” he said.
Evers said as CEO of the TelEm Group, Dupersoy has not been willing to sit at the table to discuss the situation at Cable TV with the union. “We tried to call him out and sit and negotiate, but based on the letters we sent, he did not answer and I don’t know for what reason.”
Dupersoy had told this newspaper in an earlier interview on the subject of the layoffs that the TelEm Group would be offering St. Maarten Cable TV staffers a severance package far above what is legally required. TelEm Group will also be offering coaching, training and assistance in areas such as rewriting of the worker’s curriculum vitae (CV) to those who need it and those who want to become reemployed.
Additionally, if an opening becomes available within the TelEm Group in the future, the company will first look internally and after that will look at the former St. Maarten Cable TV staffers before hiring externally.
Dupersoy had said at the time that when TelEm purchased the assets of St. Maarten Cable TV, staffers were aware that there would be job losses due to redundant positions. He said also that the company was not profitable. St. Maarten Cable TV currently has 28 employees and four contractors who work for the company.
“TelEm is not happy that we have to make this tough decision, especially at this time, but based on the sales agreement we have until end of December to come to a decision,” Dupersoy had said at the time.