Home Local News SMDF’s incorporating board retires after 8 years in service | THE DAILY... 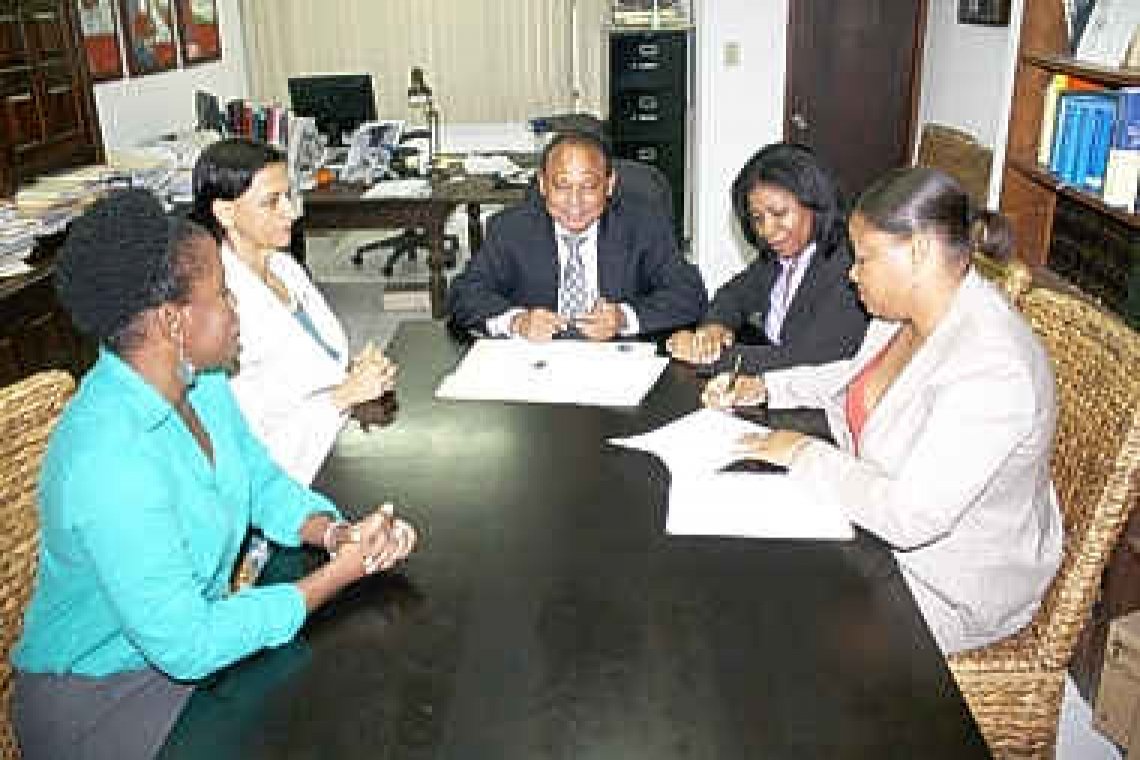 SMDF was incorporated on May 30, 2012. It was formed to replace the Antillean Cofinancing Organisation AMFO. AMFO ceased operations at the dismantling of the Netherlands Antilles in 2010.

“To realise the institution that would lead social development in St. Maarten, a group of three dynamic women, with years of professional experience in the worlds of social care and non-profit organisations, was assembled,” said SMDF in a press release on Sunday.

Emmanuel-Rodriguez served as the board’s chairperson for two consecutive 4-year terms. She also filled the profile of funding and programmes during this time.

Arnell served as vice-chairperson and filled the social development profile.

Gumbs served as secretary/treasurer and filled the finance profile.

“Over the course of the past eight years, SMDF’s supervisory board has overseen the efficient and effective financing of more than 36 million guilders towards social development projects and programmes.

“The financing provided has allowed the supported NGOs [non-governmental organisations – Ed.] to meet the needs of those they serve. SMDF’s financing has provided meals for hundreds of seniors and families, safe spaces for children after school, learning material for literacy courses, homes for dozens of seniors, a shelter for victims of domestic abuse and access to information about healthy living for teenagers.

“Through the hard work and tireless dedication of Emmanuel-Rodriguez, Arnell and Gumbs, SMDF has grown tremendously, guided by the overarching goals and principles articulated by its incorporators. They are truly thanked and appreciated for their contributions,” said SMDF.

According to SMDF’s website, its current supervisory board is comprised of chairperson Zylena Bary, vice-chairperson Ahmed Bell, secretary/treasurer Louisian Wathey, board member Claudette Forsythe-Labega, and board member Zuleima Violenus-Salmon.