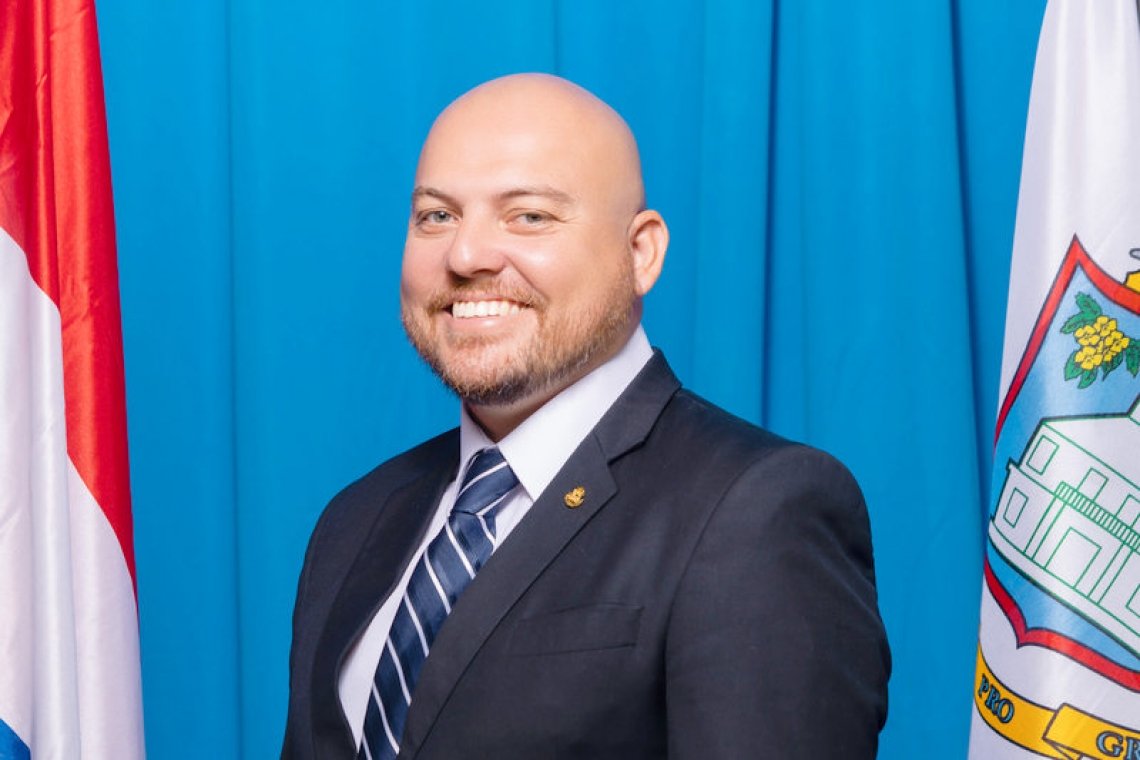 PHILIPSBURG–St. Maarten Housing Development Foundation (SMHDF) has made a request through government for US $45 million in World Bank-administered Trust Fund money to make repairs to the foundation’s 773 existing rental units and to build an additional 1,000 homes. This was a major announcement in Wednesday’s urgent public plenary session of Parliament on the status of repairs to public homes and facilities managed by SMHDF.

According to Minister of Public Housing, Spatial Planning, Environment and Infrastructure VROMI Christopher Wever, the request has been made through the VROMI Ministry and will be reviewed by the Council of Ministers. If approved, the request will be forwarded to the National Recovery Programme Bureau (NRPB), which will then pass it on to the steering committee. The committee will then make a final decision on the request.

Wever said $45 million is the maximum amount that can be allocated. However, this is not guaranteed, and the foundation could be awarded a lesser amount.

“The process with the World Bank is a lengthy process. But the benefits will be worthwhile for the community in need of affordable and safe housing,” said SMHDF in a press statement on Wednesday evening. There are more than 7,000 persons on the foundation’s waiting list for housing.

The Parliamentary meeting was a continuation of the meeting that was adjourned on February 5. SMHDF answered the questions posed by MPs during the last meeting.

Member of Parliament (MP) Christophe Emmanuel of National Alliance (NA) asked how much money SMHDF had received from outside entities, such as the World Bank, the Red Cross, and government.

SMHDF Director Helen Salomons said the foundation had received approximately $994,000 in insurance proceeds, which were mainly spent on emergency roof repairs. Of this money, about $102,000 was spent on repairs to SMHDF’s office building. The foundation did not receive money from the Red Cross or government, she said.

SMHDF Technical Director Telston Bell added that a $5.3 million grant agreement from the World Bank had been signed on October 10, 2018, but the money had not yet been received by the foundation.

“Government should have assisted with the grant, but it did not. SMHDF, through third-party stakeholders, managed to secure the initial $5.3 million grant,” said Bell. He also said three previous requests for World Bank funding had been submitted to government, but none had been followed up on due to “political interference.”

In response to a question by then-independent MP Rolando Brison, the foundation said the last financial report and budget it had submitted to the VROMI Ministry was in 2017.

Former NA MP Solange Ludmila Duncan also asked how close the foundation is to bankruptcy. “The foundation needs a significant injection of capital to bring the foundation to a solvent position,” said Salomons.

MP Sarah Wescot-Williams of United Democrats (UD) asked about the $45 million Trust Fund request, specifically whether relocation of persons was included in the proposal.

“Our request for $45 million includes the relocation of tenants, repairs of all homes and new project development,” said Salomons.

MP Rodolphe Samuel of NA had a question about the senior citizens’ homes in Belvedere.

“An agreement for the repairs of the senior units was signed on December 12, 2019. The St. Maarten Red Cross and SMHDF will refurbish the entire complex [soon – Ed.]. Additionally, there is need for the development of 36 more senior homes. The SMHDF has the plans and building permit ready. … This project should commence in March,” said Salomons.

Samuels also asked about the foundation selling its duplex homes.

“Political interference is demanding the sale of the duplex homes. However, when offered to tenants in 2003 to pay off our 30-year mortgage, only 23 tenants made use of the opportunity.

“Others were told that a better price was forthcoming, by a former Commissioner. The SMHDF has repeatedly informed parties that the homes can only be sold at market value to offset our mortgage and build new social homes.

“Selling the homes for NAf. 25,000 will defeat SMHDF’s core objective to assist the financially weak in society with an opportunity to enjoy safe and affordable rental homes. Doing so will send the SMHDF straight into bankruptcy.

“In addition, the 23 residents who purchased their homes on the basis of its market value are demanding a refund. SMHDF’s current mortgage holder is not willing to cooperate with selling the homes for less than the market value. Instead, they are willing to assist the SMHDF to repair all duplex homes through refinancing our mortgage,” said Salomons.