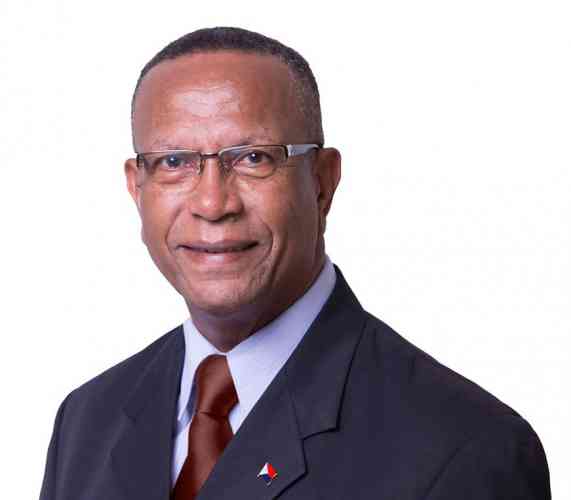 PHILIPSBURG–Education Minister Wycliffe Smith said on Wednesday that a plan of action to combat youth violence is expected to be formulated soon and the aim is to introduce fines and other deterrents to alleviate a lot of the “violent situations” among students.

The plan of action is in keeping with a motion passed by Parliament on Friday calling on Smith to draft a “safe school plan” in close cooperation with stakeholders including school boards, teachers, parents, students, law enforcement and other community leaders. The motion says the plan should include “elements” of parental support, positive peer pressure, parental responsibility, school safety plans; school transportation policy, a rehabilitation programme catered to the youth, and public awareness.

Smith told reporters during the Council of Ministers press briefing on Wednesday that while he is aware of the motion and has read it, he is awaiting the official communication from the secretariat of Parliament on the matter. Smith said he has already been busy with the safety and security of children in schools. Contact has been made with the Public Prosecutor’s Office, the Community Police and the Inspectorate of Education to address these concerns. Government and subsidized schools have been asked to provide their school safety plans so that they can be reviewed. The next step would be to speak to stakeholders to formulate a plan of action that can result in a possible policy that can be implemented. The aim is to introduce fines and other deterrents that can assist in alleviating a lot of the violent situations that occur amongst students. Smith urged stakeholders to make their contribution and to be part of the solution. He said while challenges will be faced, these can be overcome together.

The motion calls on the minister to present the safe school plan to Parliament within 60 days and report on its progress within 30 days. Smith said he will follow the timeline.

As it relates to motions, Smith said he has learnt there were 75 motions handled by Parliament, of which 55 were passed, and the remainder were not passed.