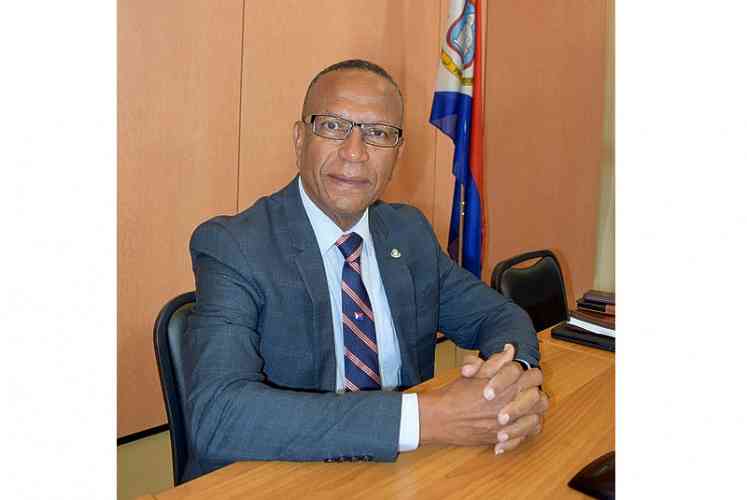 PHILIPSBURG–The Facebook account of Minister of Education, Culture, Youth and Sports (ECYS) Wycliffe Smith has been hacked, and the scammer is trying to dupe persons into sending them US $1,000 under the guise of registering for aid from an international hurricane relief fund.

Smith told reporters at the weekly Council of Ministers’ press briefing on Wednesday that since he has an address in the United States, he is considering taking legal action against the hacker.

Smith said his Facebook account was hacked by someone who is impersonating him and soliciting funds through FB messenger. He cautioned the public to not be fooled if someone contacts them saying the United Nations has a disaster fund to help them rebuild after Hurricane Irma and to access the fund they have to register by paying US $1,000.

Smith said after sending the scammers the US $1,000, they will be asked to pay another fee and the hackers will “continue to milk every cent out of you.”

He urged persons to not be “duped” and “tricked” into sending money to anyone. “I have not made such a post or sent such a message neither personally or in my capacity as minister,” Smith said.

He thanked persons in the community who contacted him about the scam. Smith said the matter has since been reported to Facebook and the matter is being looked into. “Since I have a name and address in the USA, I am considering legal action against this person,” he said.