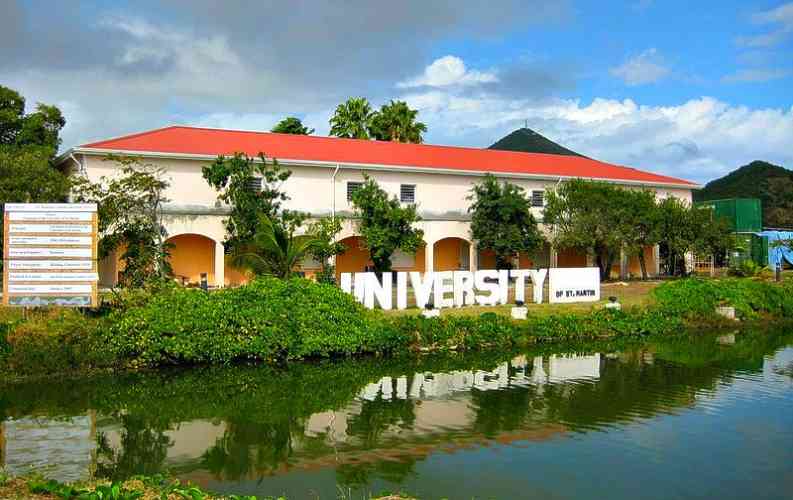 PHILIPSBURG–Minister of Education, Culture, Youth and Sports (ECYS) Wycliffe Smith says the NAf. 1 million in the draft 2019 budget that was placed directly under him as Minister is allocated for the law programme offered by University of Curaçao via an agreement vetted by the local Legal Affairs Department and subsequently signed between University of St. Martin and the St. Maarten Government.

The law programme began in the latter part of 2018 and is ongoing at this moment.

Smith said the amount of one million guilders had been on the budget of the Minister of Finance in the previous 2018 budget for the establishment of a law programme.

“This programme commenced in 2018 and considering this activity falls within this Ministry the amount was transferred to the budget of the Minister of Education, Culture, Youth and Sport,” Smith said.

“We recognise that this shift in budget should have been allocated to the Department of Education to be allocated as subsidy. This needed change will be addressed with the Finance Ministry, considering the fact that there is now an official agreement between the government and the institution providing this programme. We have already commenced with the process of making the necessary changes for the budget transfer.”

Smith made the statement in response to questions during the meeting of the Central Committee of Parliament on the draft budget last week.