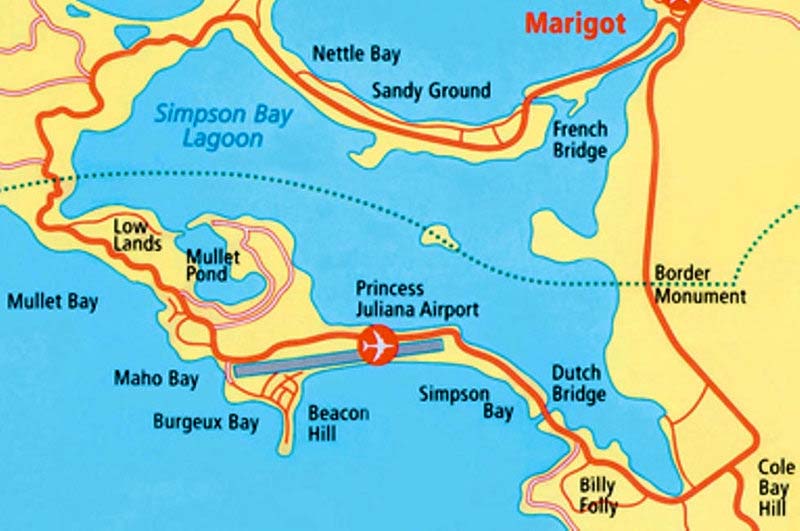 PHILIPSBURG–St. Maarten Marine Trades Association (SMMTA) filed an official complaint with the Ombudsman about the proposed transfer of Simpson Bay and Simpson Bay Lagoon to Port St. Maarten by the Ministry of Tourism, Economic Affairs, Transportation and Telecommunication (TEATT). However, a formal investigation into the case will not start until after September 24.

Minister Ingrid Arrindell has 30 days from August 25, when the first press release by SMMTA was issued, to respond to the SMMTA’s letter about the pending transfer, which was officially booked in at the Government Administration Building on September 5.
If the Minister does not respond by September 24 the Ombudsman will consider investigating the case.

SMMTA had previously voiced concerns about transferring any additional concession right to the Port in a presentation to the Council of Ministers (COM) on February 4, in official letters to the COM on February 12 and on March 3.

The proposed transfer is “a far reaching decision that will affect many people, residences, businesses and basically the entire economy of St. Maarten. The Council of Ministers and Parliament must publicly and thoroughly assess the benefits and risks of such a move,” said SMMTA.