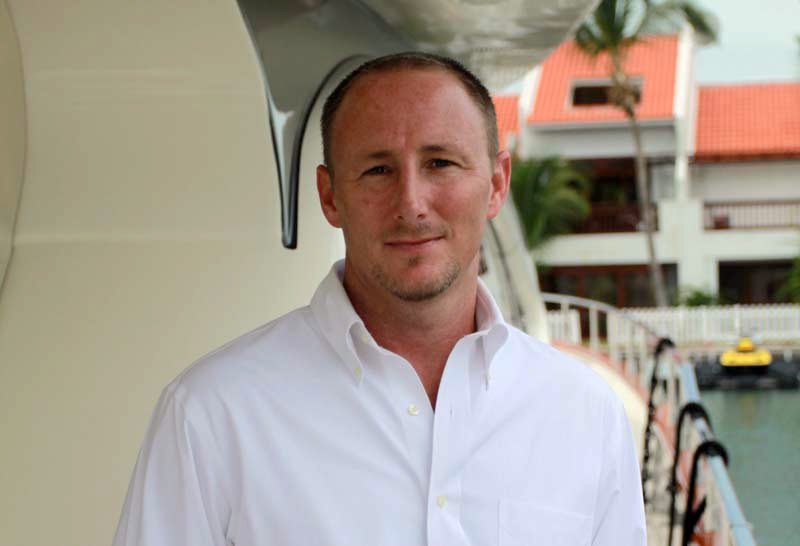 Please find attached a letter addressed to Minister Arrindell which was booked in this morning at the Government Administration Building.  This letter, along with the attachments of previous letters from the SMMTA, is in regards to the proposed transfer of the Simpson Bay and the Simpson Bay Lagoon to the Harbour Group of Companies – now called the Port Group of Companies.

The St. Maarten Marine Trades Association (SMMTA) has made several presentations and issued various objections over the years to the Council of Ministers and the Parliament of St. Maarten regarding the direct conflicts of interests and questionable financial and possible criminal activities of the Port Group of Companies.  We had hoped that by bringing these issues to the attention of the Council of Ministers that something would be done to look into how our country’s assets are being managed prior to granting any additional concession rights to a Government Owned Company that continuously hides behind an iron curtain of lawyers and non-disclosure agreements rather than act in a transparent manner.

The SMMTA is extremely concerned that even with all of the questionable activities at the Port that the Ministry of TEATT is actually still looking into transferring a concession for the entire Simpson Bay and Simpson Bay Lagoon directly to the Port Group of Companies without thoroughly considering the potential negative effects on the economy of St. Maarten or at least explaining what possible positive effects there may be, if any.  The SMMTA questions if there is a true understanding within Government and with the general public about what additional powers and control the Port Group of Companies’ executive team and those who support them will attain by transferring them the concession for Simpson Bay and the Simpson Bay Lagoon.  The fact that this transfer is happening behind closed doors without an open conversation with the rest of Government and all other relevant stakeholders is highly questionable and alarming.

We trust that the Council of Ministers is as concerned as we are will thus look into this matter as soon as possible and insure that the proposed transfer is postponed until at least the people of St. Maarten actually know why this transfer is being contemplated in the first place.  It seems very apparent to the SMMTA and the other associations we talk to that this transfer is being pushed through right now prior to the upcoming elections so that the Members of Parliament and other Government officials that currently control and/or conspire with the executive team of the Port will retain their stranglehold on St. Maarten’s economy regardless of the outcome of the elections.

The SMMTA once again calls on the Council of Ministers to urgently look into this matter in order to help safeguard extremely important facets of our Country and our economy.

We thank you in advance for your assistance in this matter and we stand by to assist in any way we can.