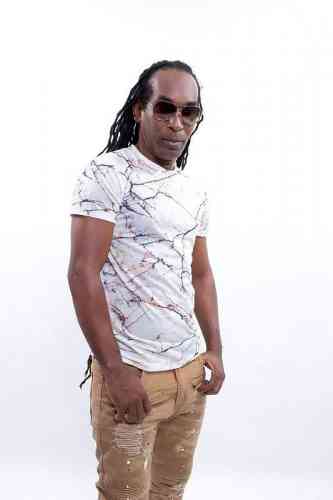 PHILIPSBURG–TelCell’s Night of the Hitmakers is shaping up to be a serious “Big People Party” that will unify a large international and multi-demographic audience and have them “chippin’” right into Jouvert. Xtratight Entertainment announced the addition of Farmer Nappy on Sunday.

The organisers were blown away yet again by the support they received at Saturday’s Flash Sale where fans could purchase Hitmaker tickets for just US $35 at TelEm on Pond Island from 10:00 to 10:50am.

Farmer Nappy is no stranger to St. Maarten and completely destroyed the Village with his performance on the Hitmaker stage in 2017. He was a true hitmaker then and has since presented undeniable hits such as “Wifey”, “Day One” and his most recent “Hookin’ me”.

Farmer Nappy will grace the Carnival Village stage on April 26 alongside Youth Waves, Buleria, Edwin Yearwood with Krosfyah, and KASSAV.

Tickets can be purchased for $40 at TelEm (Pond Island and Simpson Bay), the Adolphus Richardson building, Van Dorp (both locations), Oasis Food, SOS Radio and Levi’s Boutique in Marigot.

As always, fans are encouraged to stay tuned to see what other surprises are in store. Follow Xtratight Entertainment on Facebook, or call 522-9872 for more information.