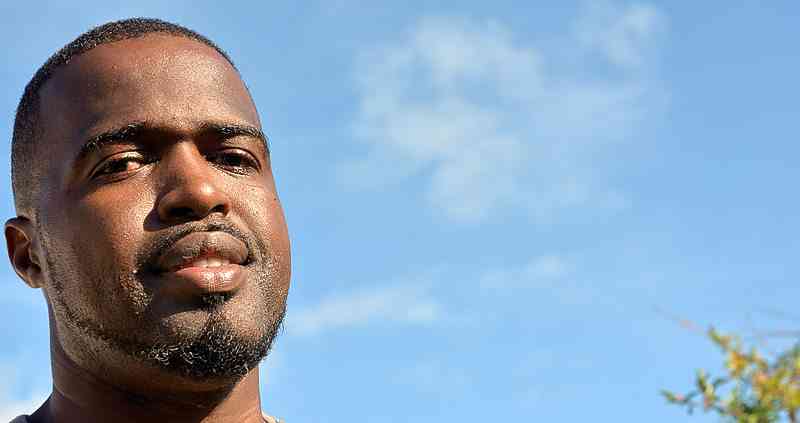 Former Commissioner of Finance Charles Woodley is very critical of the Social Advisory Board.

ST. EUSTATIUS–Poor attendance at last week Tuesday’s meeting of the Social Advisory Board and late communication have raised questions in St. Eustatius as to its effectiveness. The board has met eight times since it was first convened in February. Public concern was initially voiced over the choice of its fifteen representatives selected by Government Commissioner Marcolino “Mike” Franco.

Sources close to the board reported that only five representatives attended last week’s meeting. Furthermore, concern dominated this meeting through the late distribution of a multi-annual plan only the evening before.

A press release issued by the Government Information Service (GIS) on Wednesday mentioned the high cost of food, the possibility to grow food items and the relation between healthy food and diseases, such as diabetes and obesity, as the main subjects. The same press bulletin also renamed the Board as the Statia Community Advisory Committee.

Board members have voiced their concerns about how the meeting was handled and in particular the 36-page multi-annual plan.

“The document that was sent to us is called ‘The Hidden Treasure,’” one member told The Daily Herald. “And given that the bulky document is printed in the Dutch language and that half of the board [members – Ed.] are English-speaking, hidden treasure it will remain.”

Another board member stated that public consultation is about sharing the future with stakeholders and then defining policy and planning. “This is the world turned upside down. Neither the community of St. Eustatius nor any other Dutch municipality works like that. It is all too much, too late and too very rude.”

Criticism of the way in which the plan was announced has also been voiced by Former Commissioner of Finance for Progressive Labour Party (PLP) Charles Woodley, who labelled it an outrage.

“This committee was handpicked by the State Commissioner without any official or electoral process of representation. When it meets, there is no official reporting by the media. The aim was to create a sounding box, not to provide a rubber stamp to the occupying administration. Furthermore, these representatives have given up their time, energy and advice for public service. They deserve respect, not bureaucratic indifference and dictatorship,” said Woodley.

“Government plans need to be shared with the people of the ‘Historical Gem’ through consultation, townhall meetings, a lot of listening, official media reporting and not by spin. Communication is now top-down, no longer bottom-up. It is all very unprofessional.”

“We shall call again for the restoration of local democracy. The community of St. Eustatius has a wealth of talent, skills and vision for an exciting future. It does not need a quest for hidden treasures from the Dutch administrative pirates in the Caribbean, The Hague, or from wherever,” Woodley stated emphatically. The next meeting of the Advisory Board is scheduled for Tuesday, October 2.