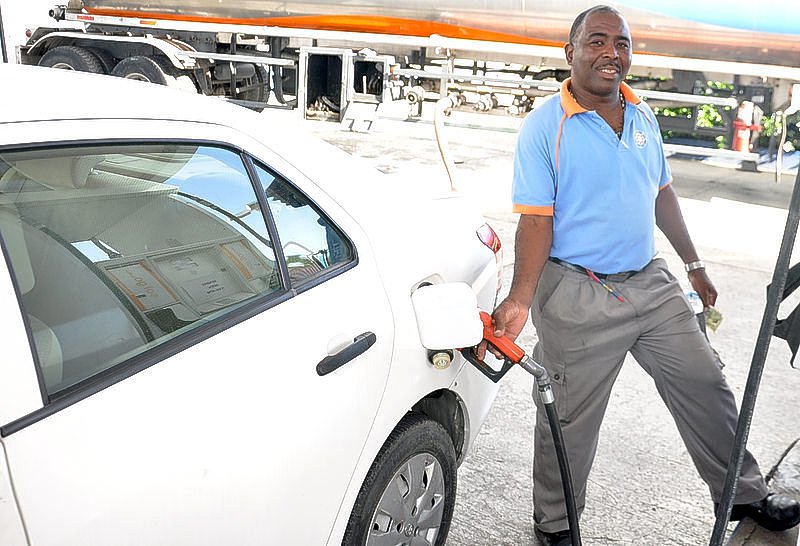 PHILIPSBURG–Two unknown men on a motorcycle committed an armed robbery at the Sol gas station on Juancho Yrausquin Boulevard in Pointe Blanche close to 8:30am Monday.

The Special Robbery Unit is investigating the robbery, according to police.
The gas attendant had just left the sales booth on his way to the main office when he was attacked by the two men. One of the men stepped off the motorcycle and threatened the victim with a firearm.
The victim attempted to evade capture, but the robbers succeeded in robbing him of an undisclosed amount of cash belonging to the business. After committing this act, the suspect got back on the motorcycle and the two men fled the scene. The victim was not hurt during the robbery.
Anyone who may have information regarding this robbery should immediately contact the Detective Department by calling 542-2222 ext. 213, 214 or 215, or the anonymous tip line 9300.