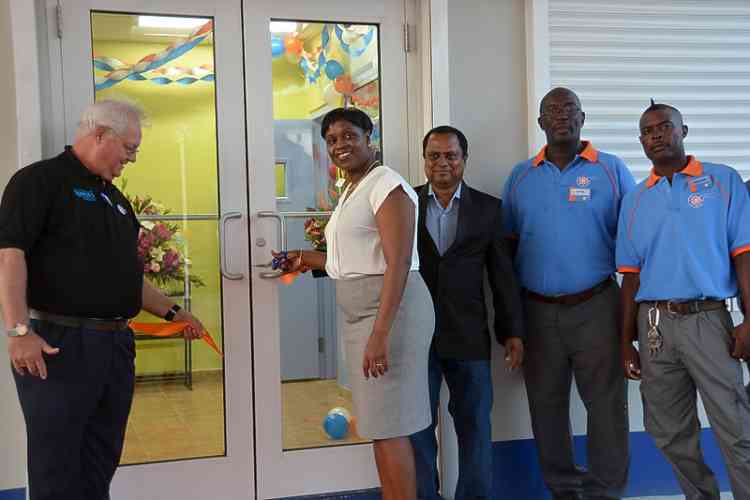 SUCKER GARDEN–Sol St. Maarten reopened its spacious, modern and classy refurbished service station in Sucker Garden on Thursday, signalling confidence in the economy and a testament of the company’s commitment to the country.

The service station, which was refurbished to the tune of US $1.2 million, boasts four dispensers with a combined total of 12 nozzles, including eight gas nozzles and four high speed diesel nozzles. One of the dispensers is self-service.

Sol St. Maarten General Manager David Antrobus told guests at the opening ceremony that in 2015, Sol made the decision to upgrade its Sucker Garden service station. The project began in 2016. There have been a number of hurdles since then including Hurricane Irma, which devastated the island on September 6, 2017.

“Irma allowed us to further prove our commitment to the St. Maarten public and our customers as this station, which was still in construction received the least damage to fuel-delivering assets and was the first service station in St. Maarten delivering fuel on September 8, two days after the hurricane,” Antrobus said.

“We were successful in having all of our service stations delivering fuel five weeks after the hurricane. This was possible as we received support from our staff, our dealers and their staff, our local contractors as well as staff from our corporate offices and other Sol locations in the region, who flew in to help restore our services,” he added.

Sol St. Maarten is presently in the process of completing the repairs and it is taking the opportunity to upgrade all of its service stations. Sol Sucker Garden is the first upgraded station and it has had “a long road” in arriving at what was opened on Thursday, Antrobus noted.

The upgrade was conducted by main contractor Diconsa and M&D Electrical. CAT Engineering NV was the project manager.

Antrobus said Sol began its operations in February 2005 when it acquired Shell’s marketing and distribution business in the Eastern Caribbean, Suriname, Guyana and Belize. Solgas, the first Sol branded consumer product, was launched the following year and in 2008, the Sol retail brand was launched in Haiti.

In April 2010, Sol launched its branded service stations in St. Maarten after the completion of the brand conversions at all of its retail sites. Since that date the “Sol sun burst,” has become a “well known” trademark in the market and the company has continued to be successful through support of its customers and the contributions made by its staff and partners over the years, Antrobus said. “As a testament to Sol’s commitment to deliver innovative customer solutions and quality products, which customers require to meet their everyday needs, we took heed of the market research suggestions that the average fuel consumer desires more value for their fuel offer. Thus in December, 2012 Sol launched Sol Go Further, the fuel economy proposition which gives you more mileage, more value and more bang for your buck.”

Antrobus said the Sucker Garden station was the vision of the late Frank Mingo, who built the initial station more than 30 years ago. He said Sol’s mission is that its customers are its guests and it aims to exceed their expectations.
Prime Minister Leona Romeo-Marlin and the station’s retail manager Samuel Dharamraj were amongst the persons who also addressed guests at the opening ceremony, which featured live music, a friendly atmosphere, gifts and treats. 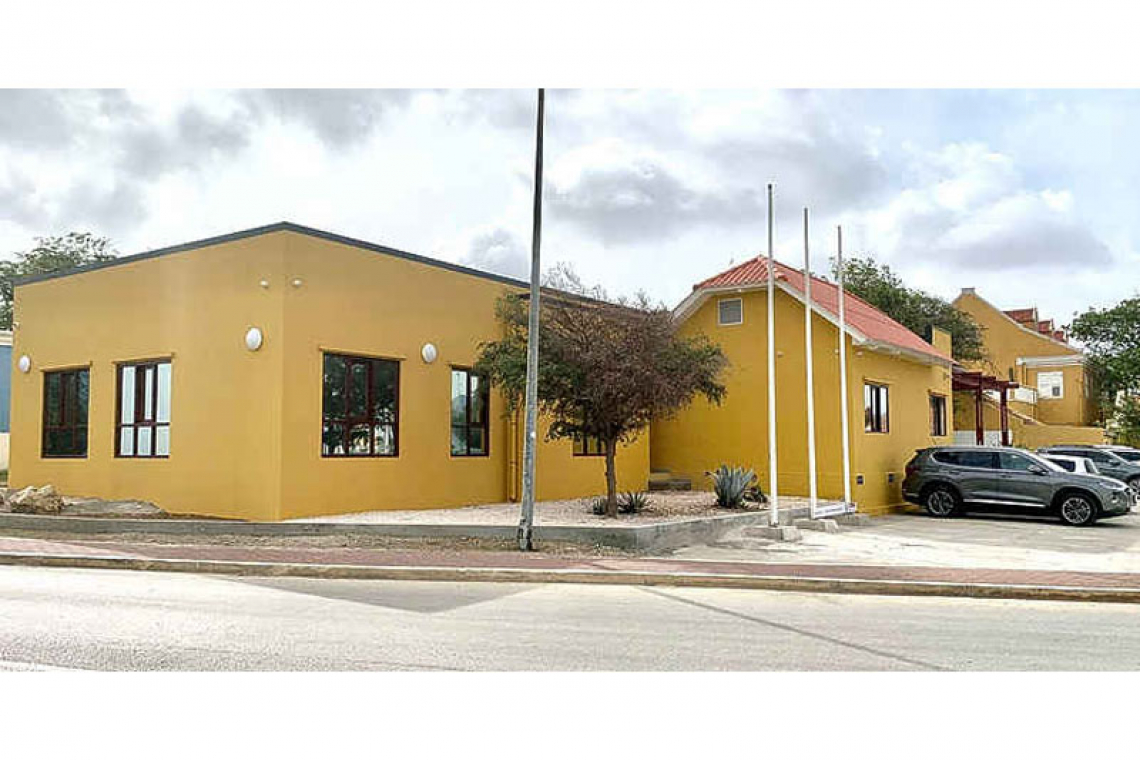