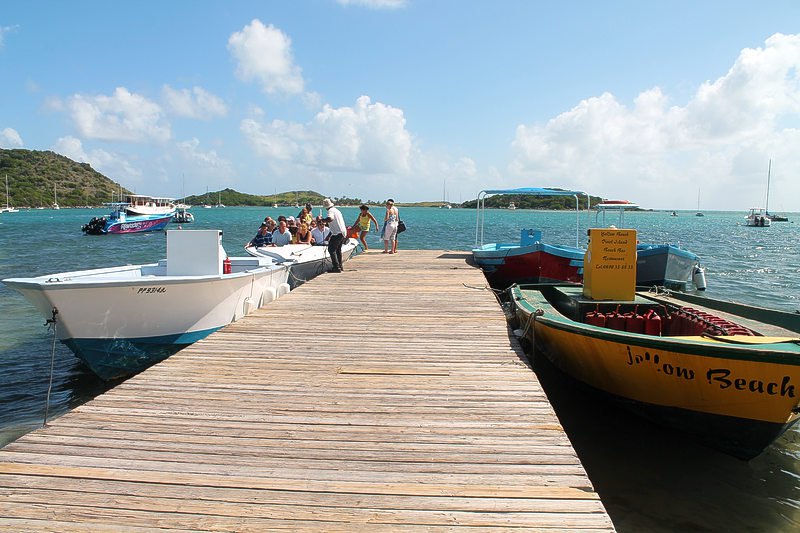 MARIGOT–The four Pinel Ferry captains dug in their heels at a meeting in the Collectivité Friday, steadfastly refusing to allow a fifth operator on the Cul-de-Sac to Pinel Island route, the cause of the strike that started Monday.

The captains indicated they had nothing against another operator, but this operator must develop a different route, for example from Orient Bay, Grand Case, or Anse Marcel and not on their route to Pinel.

Vidian Hodge said his father had created the ferry service in the 1950s and it has always remained a family business.

The Communications Department of the Collectivité disclosed negotiations included the possibility of establishing a status quo for a few months for the Collectivité to re-evaluate transportation not just to Pinel but also to Tintamarre and other small islands.

It was understood if this status quo was implemented, without the fifth operator, the blockade would be lifted and the ferry service resumed.

Charville told The Daily Herald last night that no solution was found Friday but it will depend on the outcome of a meeting today, Saturday with Préfète Anne Laubies.