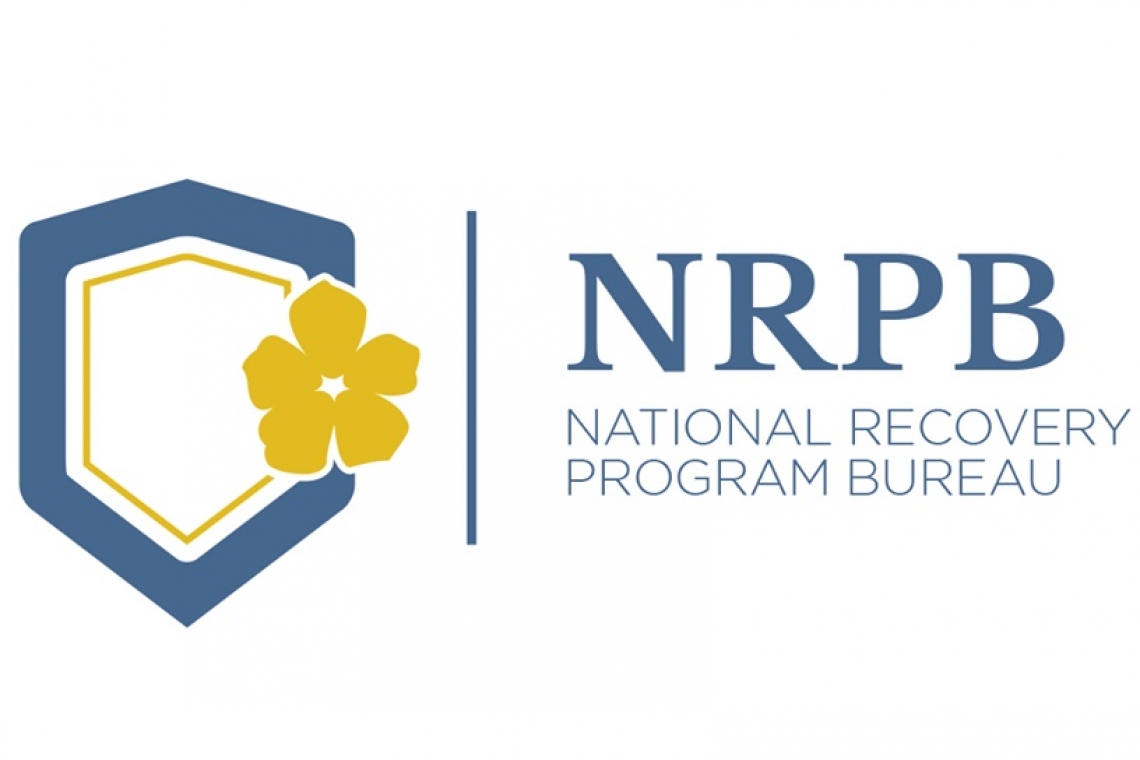 The coalition said on Thursday that a meeting had been held with NRPB staff on February 25. During this meeting staff members presented the coalition with pertinent background information on the home repair programme, and the coalition, on behalf of the dissatisfied homeowners, presented several issues with the state of the repairs.

The coalition said the expected two-month period for the completion of home repair contracts had not been fulfilled up to 6-8 months after the expected completion date. In addition, the quality of work completed by the contractors and subcontractors was deemed of unsatisfactory quality.

According to the coalition, subcontractors also have stated that work will not continue if they are not paid by their contractors. “We have explained to the NRPB staff that when homeowners come to us as Consumers Coalition, then there is something to be improved in the functional structure of the NRPB,” said the coalition.

The coalition said the NRPB, in response, had informed it of the proper means in which complaints from dissatisfied homeowners are to be submitted. This includes sending an email to complaints@nrpbsxm.org or by submitting a grievance form via the NRPB website.

However, the coalition stated it protests against the use of the formal compliant/grievance form on the website. “Homeowners have provided us with proof of WhatsApp correspondences with the Activity Manager. In other words, NRPB had to address these issues in such a way that the homeowners do not have to file a formal complaint or grievance with NRPB management,” said the coalition.

The coalition concluded by saying, “We made it very clear to the NRPB that we hold them responsible for all shortcomings of the contractor which they have hired and which they supervise. The NRPB’s staff promised to address these issues once they received the formal complaints.

“We referred to all communication of the homeowners with the Activity Manager and made it very clear to the NRPB that if they do not comply with their home repair contract with the homeowners now that we have addressed them, we will take further legal steps.”