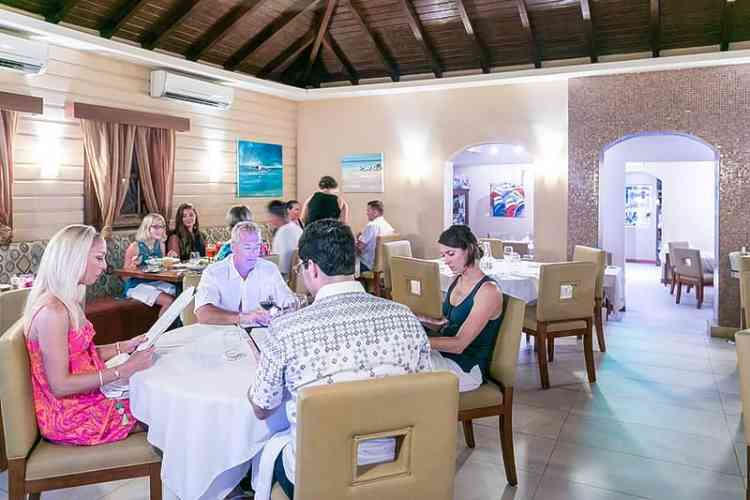 Chef Ciro Russo and Lara Bergamasco Russo of Spiga were told in an e-mail by TripExpert Content Manager Chris Blume:  “You’ve received the award because professionals recognize you as among the best restaurants in St. Martin.”

With recommendations from reviewers such as Frommer’s and Fodor’s, Spiga Restaurant is “one of the highest ranking restaurants in St. Martin on TripExpert.”

The restaurant has also received TripExpert’s Best of St. Martin award. “Reviewers agree that it is an outstanding choice for dining out in St. Martin,” said TripExpert.

The Experts’ Choice is awarded based on more than one million reviews from 85 leading travel guides, magazines and newspapers. TripExpert is unique in providing an alternative to sites powered by user reviews. The company is based in New York City.