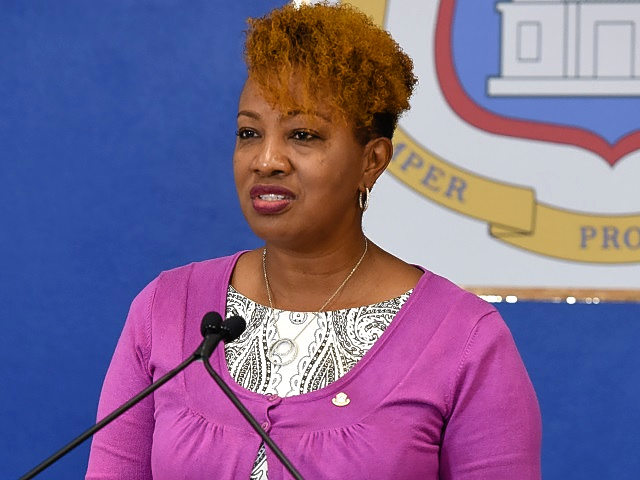 PHILIPSBURG–St. Dominic Primary School has a lot to be proud of. The school has amassed the highest scores at the recently concluded Foundation Based Education (FBE) Exit Examinations.

The FBE Exit Exams is a standard exam that pupils write at the end of their primary school years to determine placement at a secondary school.

Education Minister Silveria Jacobs told reporters at the weekly Council of Ministers press briefing on Wednesday that the “highest scoring school” in the exams was St. Dominic Primary, while the Methodist Agogic Center (MAC) and catholic schools have the highest percentages amongst school boards in the country.

A total of 574 pupils sat the FBE Exit Exams. Of this number 161 were from catholic schools and 160 from public schools falling under the Division for Public Education; 101 from MAC; 77 from Hillside Christian Schools; 42 from the Seventh Day Adventist School; 31 from All Children’s Education Foundation (FBE) and two whom were home schooled.

The minister said the performance of pupils in Math “remained about the same,” as last year while a slight improvement “though not sufficient” was registered for Dutch and a slight decline as noted in the performance of pupils in the subject General Knowledge (Science and Social Studies) and English. She said several actions will be discussed for school board on moving forward.