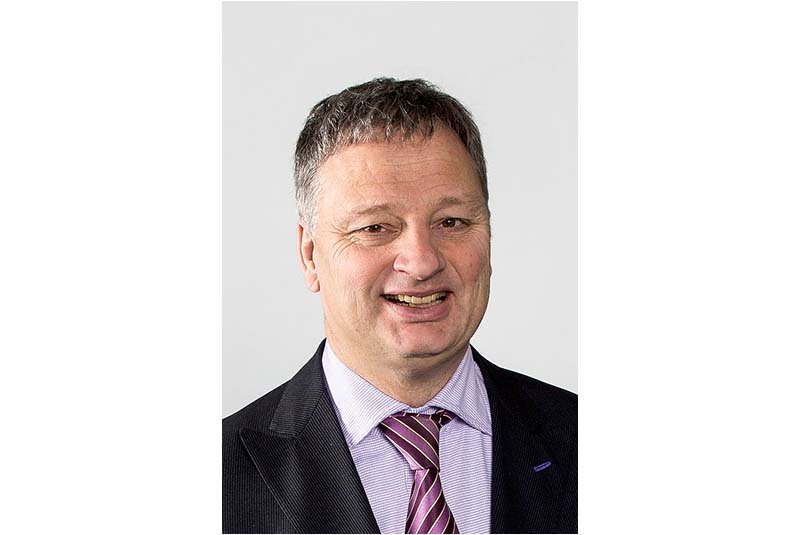 THE HAGUE/ST. EUSTATIUS–The Committee for Financial Supervision CFT has sounded the alarm bell about the deteriorated financial situation of the St. Eustatius Government.

The 2015 annual account, approved by the Statia Island Council on October 19, 2017, and sent to CFT four days later, paints a gloomy picture: the financial management has further deteriorated; 2015 closed off with a deficit, the backlog of payments has further increased, while both the capital position and work capital have decreased. On top of that, the annual account was 15 months late.

The auditor’s report, which is compulsory by law, was not included in the 2015 annual account. CFT was informed that after receiving a number of documents, the accountant will provide an auditor’s report. The accountant does not intend to provide a positive qualified opinion, and has reported 20 important shortcomings.

“Based on the audit report, it has to be concluded that there is uncertainty about almost all amounts on the balance per late December 2015,” stated CFT Chairman Raymond Gradus in a letter dated November 6 to Chairman of Statia’s Executive Council Julian Woodley. There is ambiguity about the integrity of almost all own revenue, while there is uncertainty about the majority of the expenditures.

In order to achieve this, CFT has recommended to bring the plan of approach financial management up to date, to make this a priority and to execute this plan with vigour. It is highly necessary to strengthen the capacity at the Finance Unit of the Statia Government.

During its visit to the island in August, CFT advised the local government to draft a new financial management improvement plan. CFT has offered to assist with that. In the November 6 letter, CFT repeated its call for a new plan and its offer for support.

“Without this plan, CFT foresees no structural improvement of the situation that enables St. Eustatius to be self-reliant in keeping a decent administration, despite the efforts of Versant Resource Centre,” the CFT Chairman stated, who remarked that the island has been facing “big challenges for a prolonged period.”

CFT expressed its concerns about the “sizable debt” through a backlog of payment of salaries, social security premiums and pension premiums of about US $1.6 million. This debt has further risen to US $2.4 million per late June 2017. CFT has urged the island government to find a solution for this rising debt.

The lacking of data on the collective sector makes it impossible for CFT to determine the interest expenditure and check whether St. Eustatius complies with the legal interest expense norm.

The main problem is the lacking of the financial documents of the Road Construction Foundation which are required to determine the collective sector. Since 2012, CFT has not received financial documents of this foundation, and neither has the foundation been liquidated. “This problem has been ongoing for several years, without St. Eustatius taking the necessary steps to solve this.”