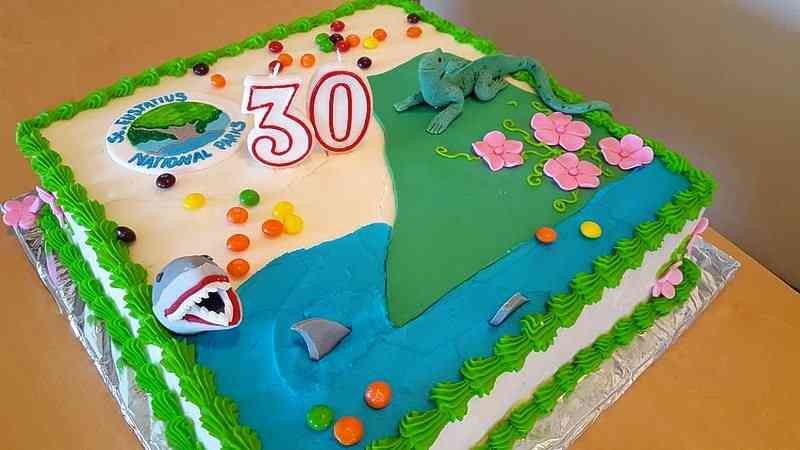 From then until now, the foundation has been busy protecting the precious environment of Statia’s National Marine Park, and the Quill/Boven National Parks and Miriam C. Schmidt Botanical Garden.

The National Parks protect 33 square kilometres of the island. This work is enhanced by membership in the Dutch Caribbean Nature Alliance (DCNA).

STENAPA’s activities are heavily powered by a continuous influx of interns and volunteers, from Statia as well as from abroad. They offer their time and skills to various marine and terrestrial projects and work along with park rangers and managers.

STENAPA has been involved with protection of the critically endangered Lesser Antillean iguana and patrols, as well as park maintenance in the Quill/Boven parks, sea-turtle protection, coral nursing and planting, and the list goes on.

A new and upcoming project will involve the reforestation after Hurricanes Irma and Maria and the protection of marine mammals and sharks in Yarari Marine Mammal Shark Sanctuary, that was established for Statia’s waters in September.

STENAPA said it is proud to have worked with their partners, the government of Statia, the local fishermen, scientists, dive centres, schools both local and abroad, the harbour and last but not least, the general public.

“The past 30 years have been a journey full of lessons, growth and service. STENAPA invites you on the journey of the next 30 years as we work with you for the protection of Statia’s environment,” the organisation said Wednesday in a statement.