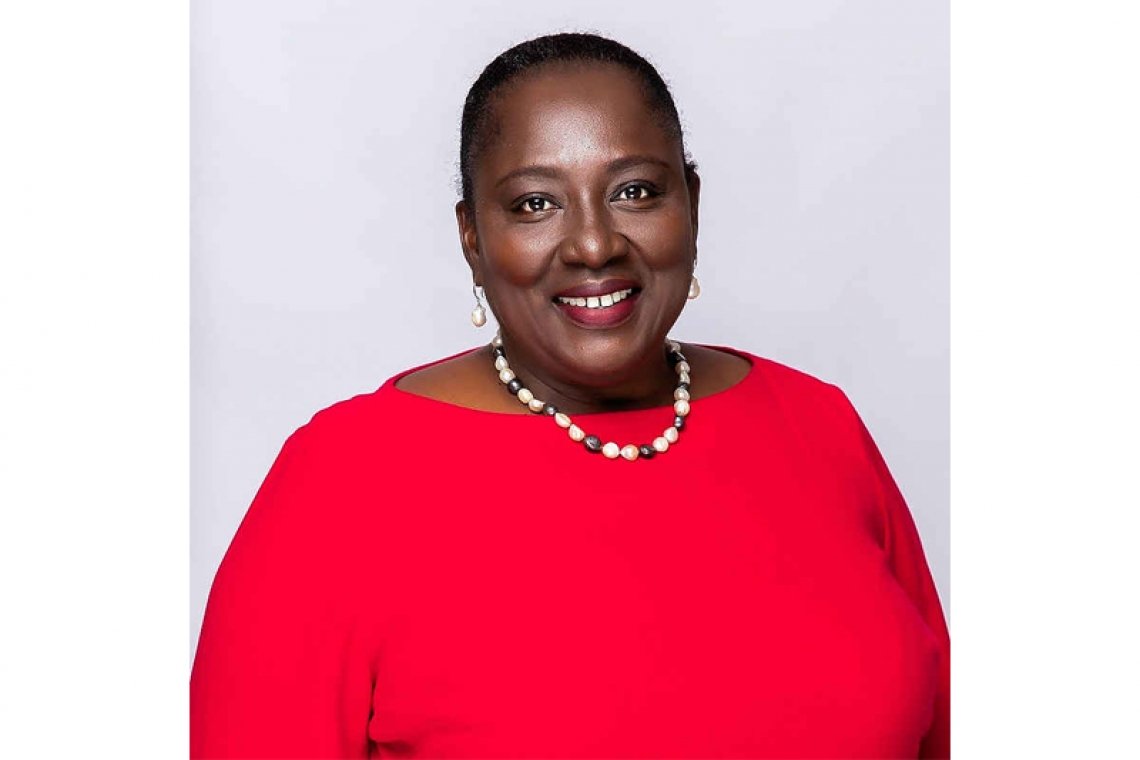 ST. EUSTATIUS–It has been very difficult to arrange notary service for residents of St. Eustatius since the start of the coronavirus pandemic, whether it be due to the ban on civil aviation over the Caribbean Netherlands or quarantine measures.

Deputy Government Commissioner Alida Francis stated that the public entity St. Eustatius is working closely with the liaison of the Ministry of Justice and Security to make it possible for persons to make use of notarial service during these “challenging and unusual times.”On Friday, Government Commissioner Marnix van Rij mentioned the possibility of using a digital signature.On Monday, August 10, the public entity was informed by the ministerial liaison that a protocol would be provided to Statia similar to the protocol that is being utilised by notaries in the Netherlands.

The protocol also includes how professional organisations conduct services in the Netherlands during the corona crisis, such as, for example, passing deeds via video-conferencing. Francis said the island government hopes to be able to make use of this protocol as a guideline for notaries to use in Statia.

Francis said there are no legal objections in the Caribbean Netherlands to passing deeds via video-conference.The notary office in St. Maarten which usually also offers services in Statia is presently looking into this situation to see if this way of doing business is allowed from the perspective of St. Maarten’s legislation.“We are asking the public for patience concerning this potential measure, and we hope to provide more information in the coming days,” Francis stated.